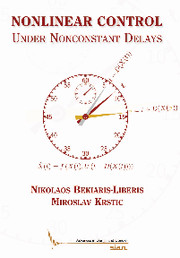 Part of Software, Environments and Tools

This item is not supplied by Cambridge University Press in your region. Please contact Soc for Industrial null Mathematics for availability.Unavailable Add to wishlist