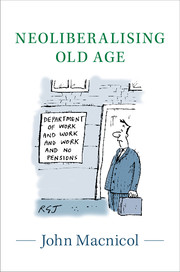 An interview with John Macnicol