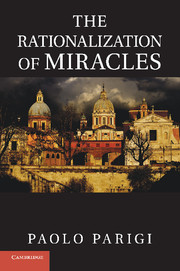 The Rationalization of Miracles