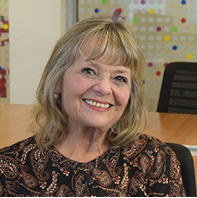 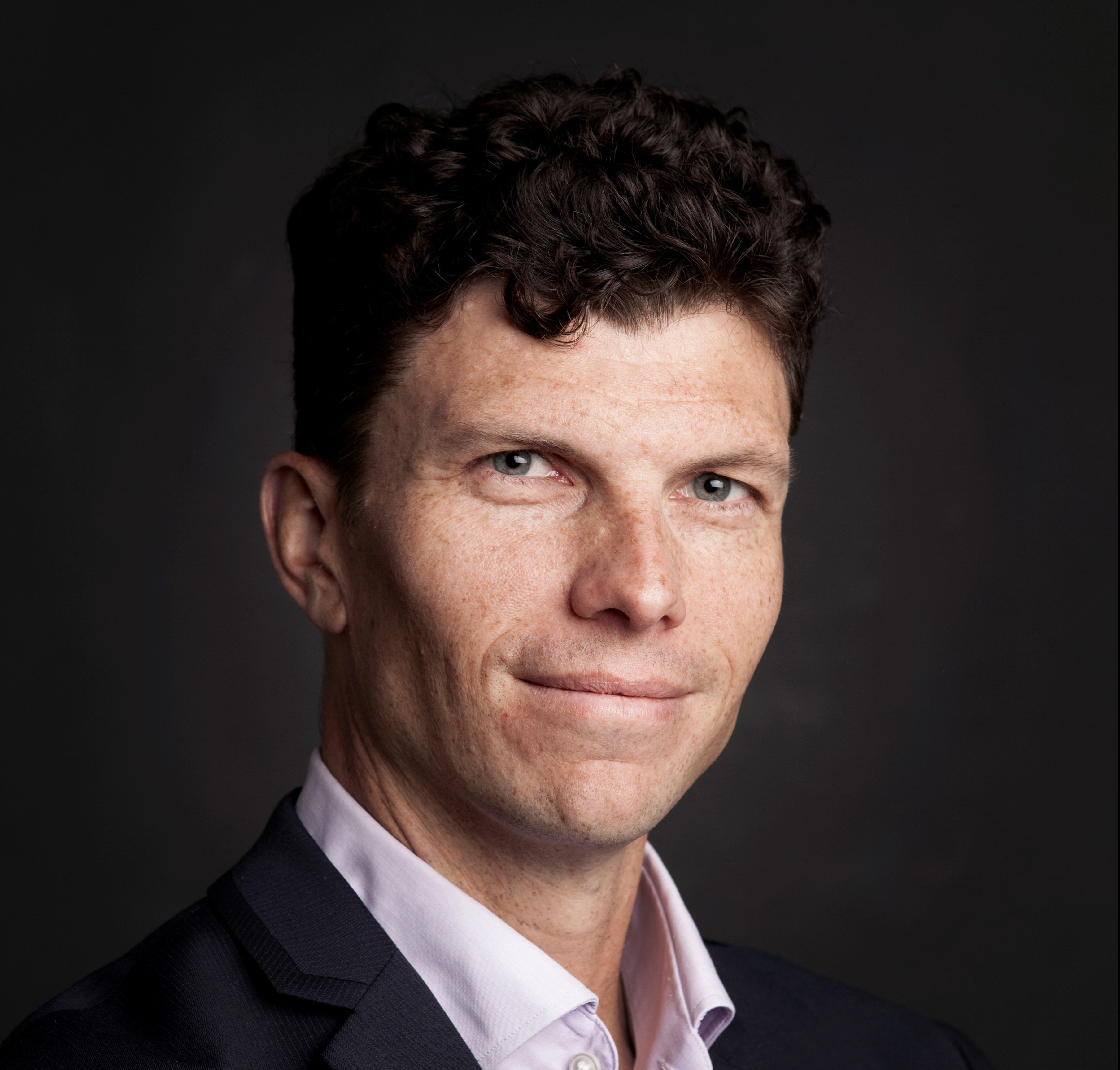 7 key concepts for English A: Language and Literature for the IB Diploma 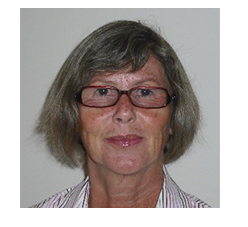 Teaching Your Pupils How To Write A Mini Saga