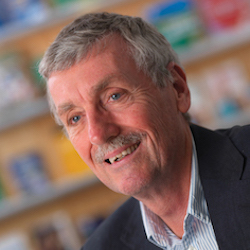 RM: Ebook versions of English Grammar in Use are being produced at the moment, and will be out pretty soon. Ebooks have an advantage for people who want to work using a screen instead of paper – using a screen and their finger, or mouse, or whatever, rather than a pen and paper – so it’s good to have this alternative presentation. But the ebook content is the same as in the book. An important advantage of the ebook, though, is that it has audio, which of course the book itself doesn’t have, so it means that somebody using the book by themselves can now hear all the examples. That’s a big plus.

With the app, on a small screen, on a phone screen, you can’t really do that. You can’t get the content of the left-hand page, if you like, on one screen. So it’s divided up into smaller chunks. And after each small chunk, you are taken to an exercise. Then you go back to the second chunk, and then to another exercise or maybe two exercises, building up gradually to the end of the unit.

Also, the exercises have been significantly changed in order to fit the limitations of a digital product, one that can be easily checked. So you can’t have lots of exercises which are open-ended, because there’s no clear way of checking it. You can’t say “right” or “wrong”; there are too many possibilities. And also if you have a lot of typing, then people are going to make typing errors, and you have that problem to contend with as well. So it’s better to have exercises which are more closed, where there are a very limited number of right-or-wrong possibilities.

Those are the main differences. The app, of course, like the ebook, has audio which is, again, a huge benefit. It has the same function: it’s for use as self-study, for people to use by themselves to select what they want to study. That’s exactly the same as in the book.

We’ll be back next week with more from Raymond Murphy 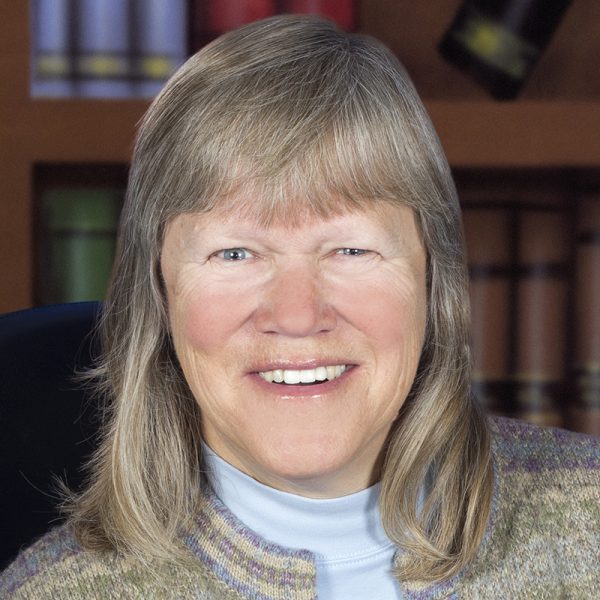 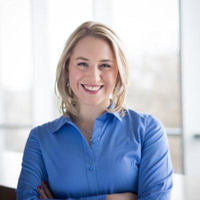 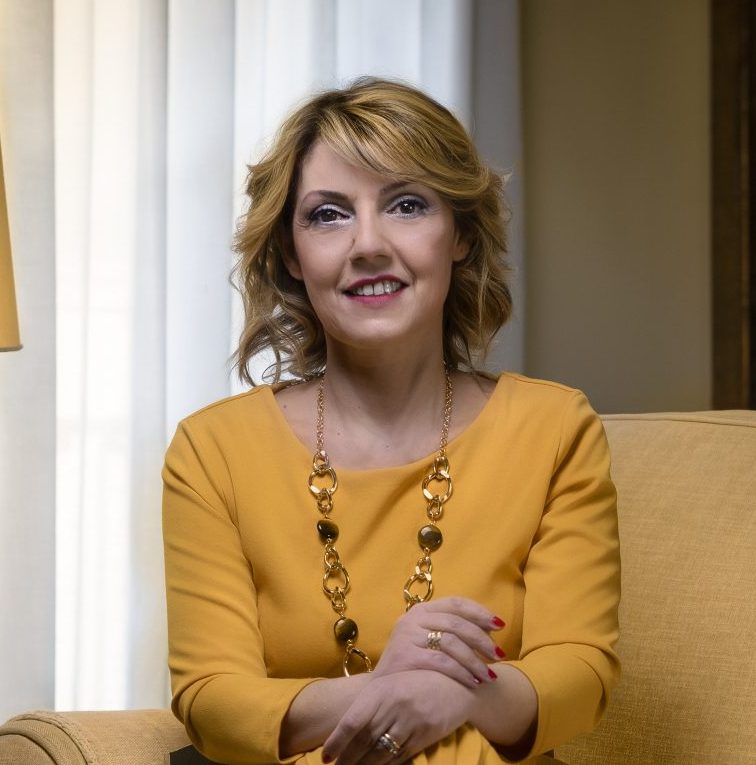 The role of the teacher-coach: how to develop students into future critical thinkers

More Pedagogy
Share your ideas for a post below.
We're looking forward to hearing about it
and will be in touch once we've had a read.