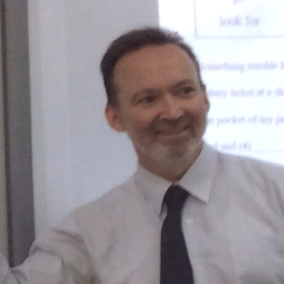 Who says grammar lessons have to be dull? Robert Dobie, owner of All Things Grammar, shares 8 lesson activities to liven up your class with just a little bit of magic.

How many Harry Potter books and films have been produced and written? If you know the answer to this (the answer, to date, is eight each), then it’s possible that you are a Harry Potter fan. Even if you’re not a fan, it’s likely that many of your learners are. Therefore, when it comes to teaching a book or film-based lesson, choosing something from the Harry Potter series is a ‘safe bet’ in terms of audience interest. However, it is the popularity of Harry Potter which may itself cause a bit of a problem.

There are so many Harry Potter books and films, and so there are also lots of Harry Potter lesson plans available. You might not have access to the particular title around which a lesson plan is based; it may not be available in your school library or as part of your home book or DVD collection. Some ELT lesson plans also try to get around this problem by focusing on either the production history of the series, or on the actors themselves. This then means there is little real reason to read or watch a Harry Potter book or film in the first place… So, what to do?

Not to worry! Below are 8 elementary and intermediate level grammar-based lesson ideas that can fit with any of the Harry Potter works produced.

1. Comparative adjectives (for books or films)

Have your learners compare and contrast the characters’ personalities and physical appearances. You can ask them do this as a discussion to practice their speaking or as a writing task with group members reading aloud their sentences so that their partners can guess the characters they are describing.

For example:
Person A: This person is taller than Harry Potter and he is wiser.
Person B: Is it Dumbledore?
Person A: Yes, that’s correct!

Consider personalizing this activity by asking your learners to make comparisons between the film characters and themselves.

Play ‘True / False Tag’: classroom space permitting, have your learners stand in 2 equal lines facing each other. Label one line the ‘True’ team and the other the ‘False’ team. Show a section of the film and then pause the film intermediately. Immediately after pausing the movie, read aloud a previously prepared statement such as, “Lord Voldemort is chasing Harry.” If this statement is true, then the line designated as the ‘True’ team must touch the classroom wall nearest them – before the student opposite them in the ‘False’ team tags them. If the student opposite them catches up to them before they can touch the wall, they must “pay” that classmate (play money is good for this). If the statement is false, of course, learners in the “False” line must try to touch the wall closest to them.

3. Past continuous (for films)

Divide your class into 2 teams and then pause the film every 5 minutes or so. Each time you pause the film, ask one member from each team to come to the board at the front of the class. Then, ask the two students a question about the movie using past continuous; for example, “What was Harry holding a minute ago?” Seated team members are allowed to shout help and encouragement to those at the board as they try to be the first to write a complete sentence in answer to the question; for example, “He was holding a wand.” Award one point to the team for correct grammar usage (and perhaps spelling).

NOTE: Make sure to prepare a list of questions beforehand to ensure questions that are neither too easy, nor too difficult. Pay special attention to answers that might require any special vocabulary (such as ‘wand’, etc.).

4. ‘Should have’ with present perfect (for books or films)

As a short writing task, ask your students to imagine that they are Harry Potter and to write a personal memoir of the adventure portrayed in the story they have just seen or read – making sure they use ‘should have’ with present perfect. This can be done either as a short paragraph or as a set number of statements. For example, “I should have gone to the library with Hermione” or, “I shouldn’t have said that.” For more advanced learners, consider asking them to extend their sentences with ‘because’ (+ reason).

5. Any grammar focus (for films)

Watch short, selected scenes (in which there are 2 characters) without the audio. In pairs, ask your learners to use their imaginations to write the missing script. Then, of course, have your students stand up and perform for the class!

NOTE: Allow 5 to 10 minutes for ‘rehearsals’ as your students try to learn their lines. You can set a particular grammar for the students to use, or let them decide the grammar on their own. For larger classes, consider dividing the students into 2 or 3 audience groups (to avoid going overtime). Get ready for lots of fun!

6. Future with will – prediction (for books or films)

Stop the film at selected scenes (or stop reading at a particular page) and ask your learners (seated in groups) to make predictions about what they think will happen next. After predictions have been made, continue the film (or continue reading) to find out which group is correct (if any), and award them points for correct guesses. Insist on complete sentences with correct grammar usage. For example, “We think Ron will rescue Harry!”

Stop the film (or stop reading) at a point where it appears poor ol’ Harry could really use a bit of help. Your students then pretend that they are Harry Potter and write to an advice columnist for advice (They should first describe their problem, and then end with, “What should I do?”). Consider extending this activity by asking your learners to exchange papers and write advice (using ‘should’).

8. Past simple (for books or films)

This activity is an old classic – ask your learners to write a short summary of the story plot. Get more out of it by asking your writers to include 2 or 3 things that actually DIDN’T happen in the movie or book. Then, in small groups, have the authors read aloud their work so that their classmates can try to spot the errors.

Which of these 8 ideas would you like to try out the most? Let me know how it goes in the comments!

You can discover more grammar resources from Robert in his worksheet series, starting with 5 activities using only a crossword and a pair of scissors! 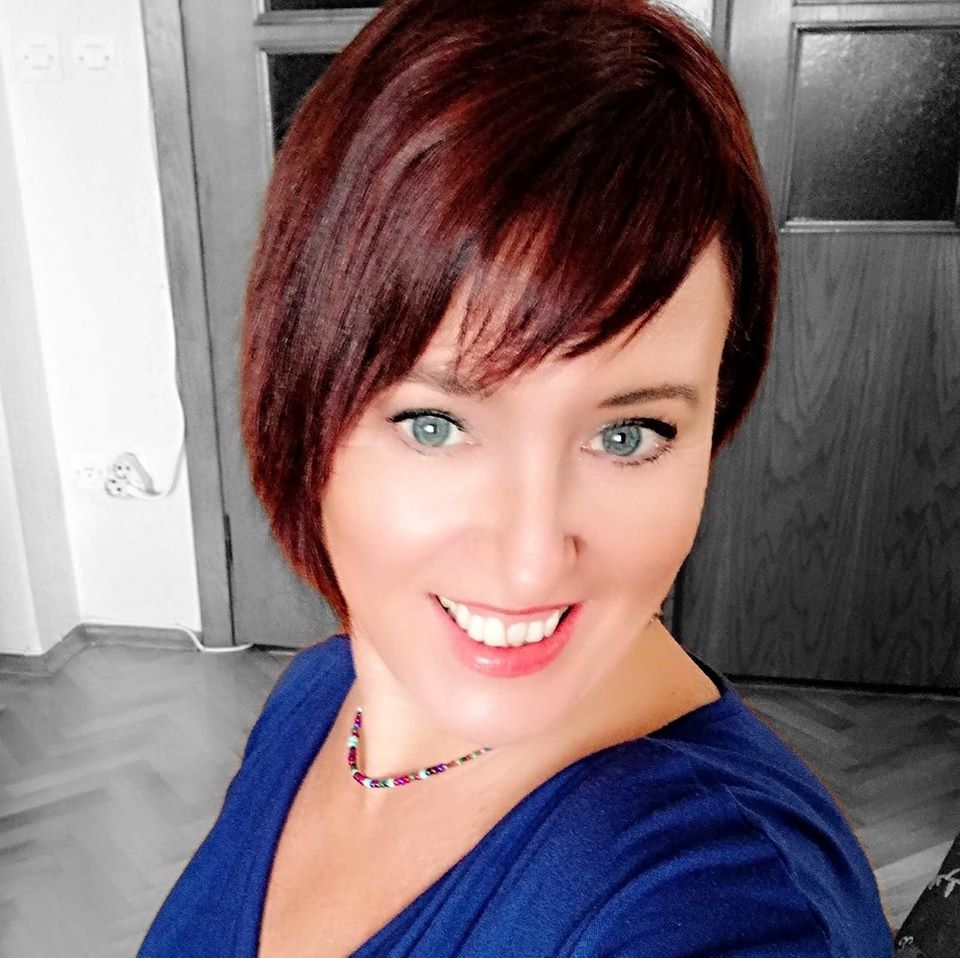 Collaborative learning, near and far 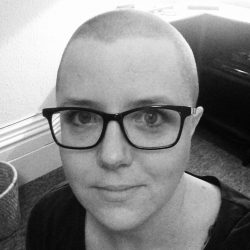 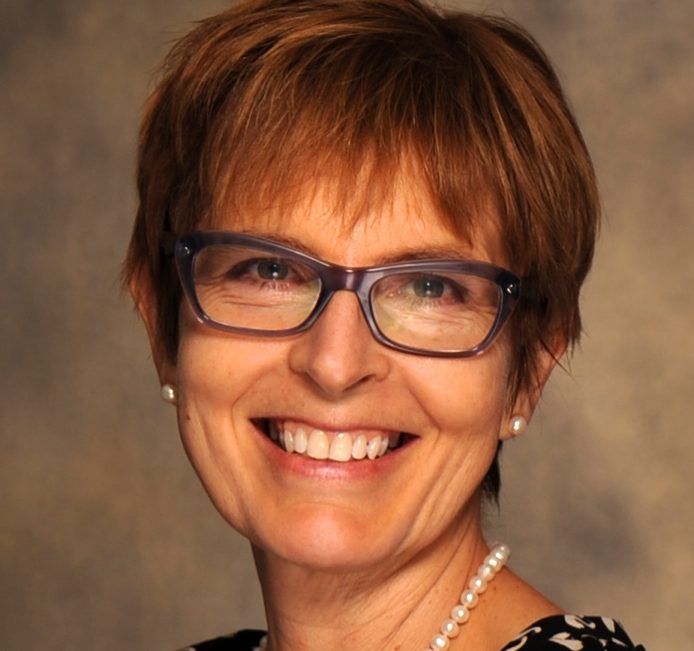 Mastering the meaning of conjunctive adverbs

More Skills
Share your ideas for a post below.
We're looking forward to hearing about it
and will be in touch once we've had a read.