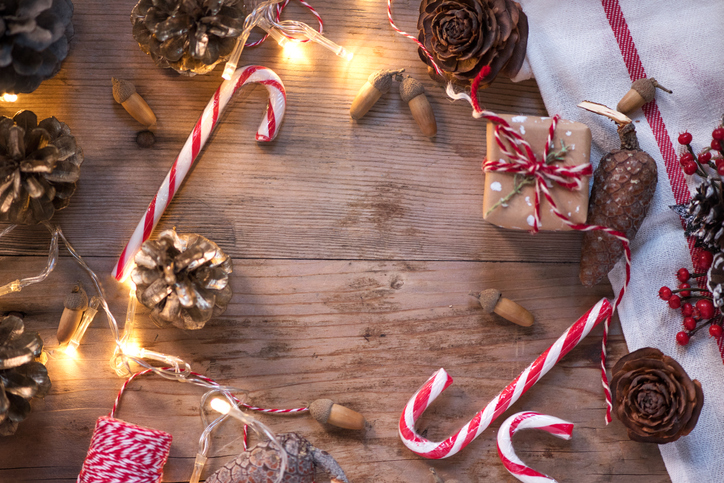 Do you hear what I hear? How the language of the festive period has changed

Language researcher Robbie Love discovers the festive tastes of the nation, as he trawls through the British public’s chit-chat in the Spoken British National Corpus.

Christmas has been celebrated on the date of December 25th since the fourth century. It is a festival celebrated both religiously and culturally around the world and has been steeped in tradition for centuries. The entire festive period (including New Year) is, for many people, a time to spend with loved ones, exchanging gifts and eating nice food.

As such a well-established tradition, it can be hard to imagine that the way we talk about Christmas has changed over a relatively short period of time, like the last two decades. But this is exactly what the Spoken British National Corpus has revealed. By analysing millions of words of the British public’s informal chit-chat from the 1990s to the present day, it is clear that the nature of Christmas and the festive season in general is changing in the UK.

All I want for Christmas is…chocolate?

Many of the words most strongly associated with the festive period have changed. In the 1990s, we tended to talk about the people we were spending Christmas with, and a range of activities in preparation for the festive season. This is indicated by nouns like family, children and aunty – we talked about the people who we were spending Christmas with – as well as verbs buy, buying, bought, given and sent– we talked about the gifts we were buying and giving our loved ones.

In the present day, none of these words appear in the top 50 list. There are far fewer verbs and far more nouns. Specifically, these nouns tend to refer to particular items, like cracker, gifts and jumpers as well as food – cherries, chocolates, meal and mince pies – perhaps indicating the priorities of some of us over the festive period!

These differences suggest a shift towards the material things in present day festive discourse.

Of course, some things haven’t changed. Many Christmas words are as popular now as they were twenty years ago, revealing the prevailing strength of some of our favourite festive traditions. These include:
cards, carols, decorations, dinner, holidays, lights, merry, party, presents, puddings, shopping and tree
As it becomes easier for language researchers to gather and analyse spoken language data in the future, it will be interesting to see whether all of these will hang on for another twenty years. Will we still be talking about sending Christmas cards in another two decades?

But what about Santa Claus? Fear not – Father (as in Father Christmas) appears in both the 1990s and present-day lists. Santaonly emerges in recent years, but he does so with a vengeance, beating out Father Christmasto a higher position on the list.

“Silent night? Who leads the way with Christmas chat”

So, if you or those around you are celebrating Christmas this year, see if you can notice which of these words crop up in conversation. Will you be traditional and talk about the decorations, or will you shout out loud about your new Christmas jumper?

As fun as it is to think about the language of the festive season, this blog also demonstrates one of the methods we use in language research for ELT – collocation analysis. Collocations are very useful for revealing lexical and grammatical relations between words and are used by Sarah Grieves in her Festive language, according to the Corpus article. 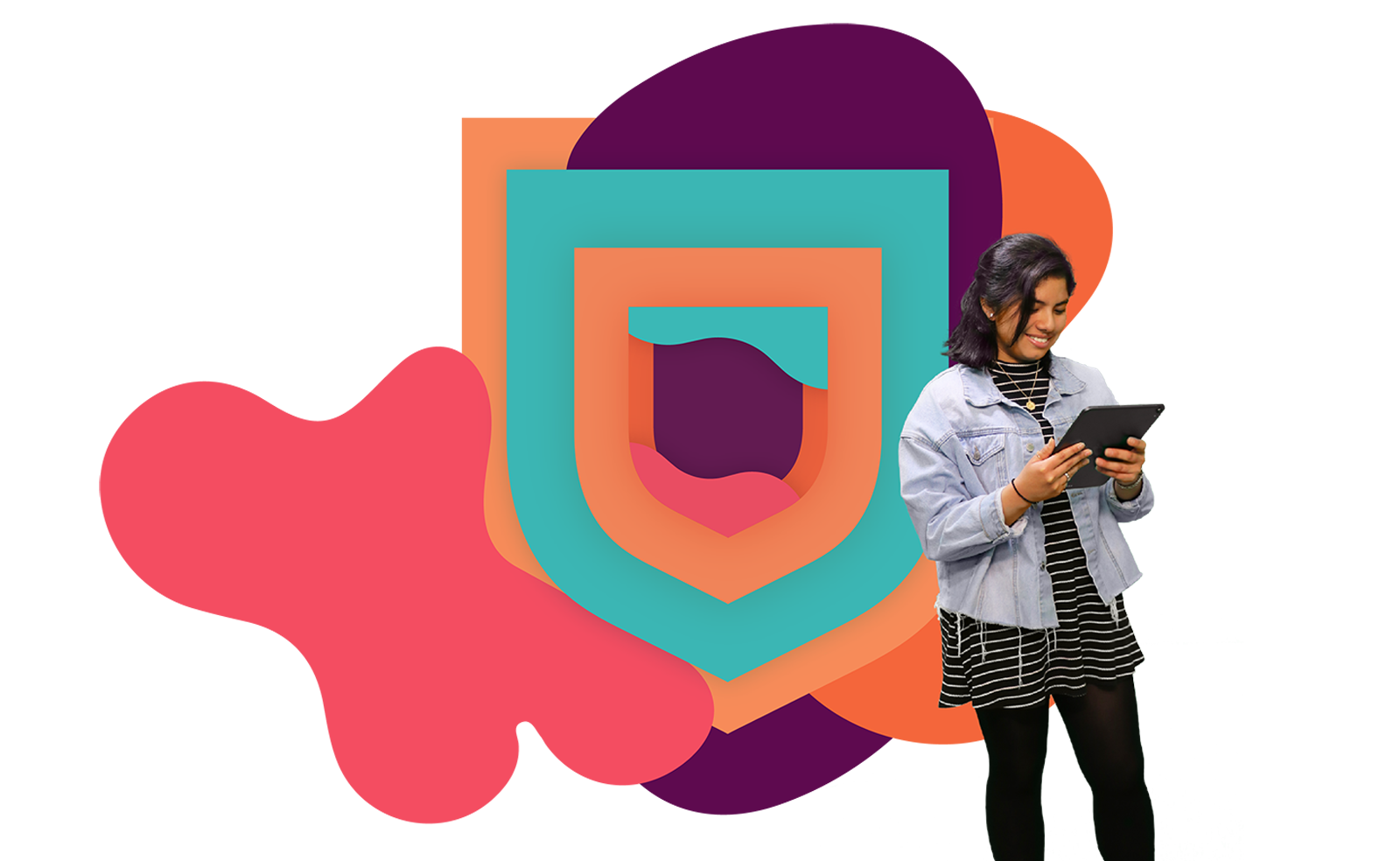