The changing role of video

In recent years, the role of video has changed dramatically. In this article teacher, teacher trainer and materials writer Ben Goldstein looks at what’s changed and offers tips on how you can best exploit this medium in order to develop your students’ life competencies.

From being an optional extra to something you showed to your learners on a Friday afternoon after a hard week of grammar, video is now considered as integral to communicative classroom practice as the four skills. This increased presence has been accompanied by a shift in how video is commonly used in class. Let’s look at what’s changed…

Previously, video was primarily seen as a way to test listening comprehension. Typically, a teacher would show a video sequence and ask students to check their understanding of the language. Although this is, of course, a valid way to exploit video, it is now considered to be rather limited. Students now need to be engaged with the visual stimulus that video material provides. It is this, after all, that distinguishes it from audio.

TIP: For basic level learners, a simple memory test is an easy way to focus on visual elements. For instance, you could ask learners to tick the images that they remember seeing in a clip or put the images into the correct order that they see them.

TIP: For more advanced learners, ask learners to focus on different meanings that particular images transmit in the context of a video – for example in an advert. You could then ask which images they would change in the clip if they were to remake it. Such tasks help learners develop vital skills in visual literacy – rather than merely describing images, they practice interpreting them.

Working with documentaries and news-style programmes are a great way to encourage students’ world knowledge and work on Cambridge Life Competencies such as Critical Thinking and Social Responsibilities.  However, to supplement this, it is also a good idea to focus on video genres which the learners can respond to creatively.

TIP: Focus on genres which are popular on video platforms such as YouTube. When selecting, make sure to find a clip that is not too challenging language-wise and which learners can easily replicate (e.g. a how-to video). Then ask learners to comment on the videos they watch and respond to each others’ comments – this is exactly how people interact with videos online and so this becomes a very authentic real-world task.

TIP: When creating videos with students, focus not just on the language that they need to make the video but also how to structure the clip. For example, when making a how-to video, make sure the students know how to start it (e.g. showing the ingredients for a recipe) and how to end the clip (showing the finished dish). Storyboarding is an important skill to develop when structuring a video.

Inside and outside class

It is now commonplace to find supplementary video material which is designed to be viewed outside class by the learner. For example, in recent coursebook series (e.g. Evolve, Own It) Cambridge have included grammar animations on video to encourage a flipped classroom approach. These animations are designed to enhance the face-to-face classroom environment by providing extra input for the learner and reinforce their understanding of particular language.

TIP: When setting up video projects, remember to provide tasks for learners to do both in and outside class. This will save a great deal of time by allowing the learners to focus on language and not technical questions in class.  Imagine the project was to make a film of examples of English language found in the students’ town or city – in this case, you would tell the learners to do the background work (taking photos and videos of signs, menus, etc.)  and bring all that to class. In class, the students can then view everything and select in groups which images should be used in their video project and why.

For more ideas on how to best exploit video in your classroom, why not register for our webinar on The Changing Role of Video with Ben Goldstein on Wednesday 26th February 2020 at 2pm (GMT). 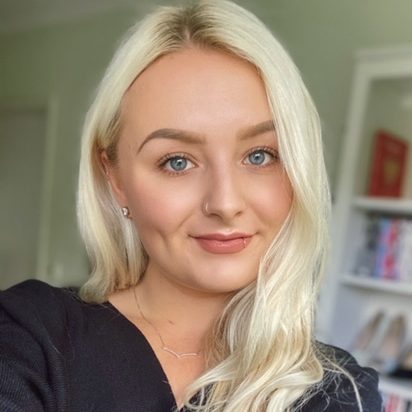 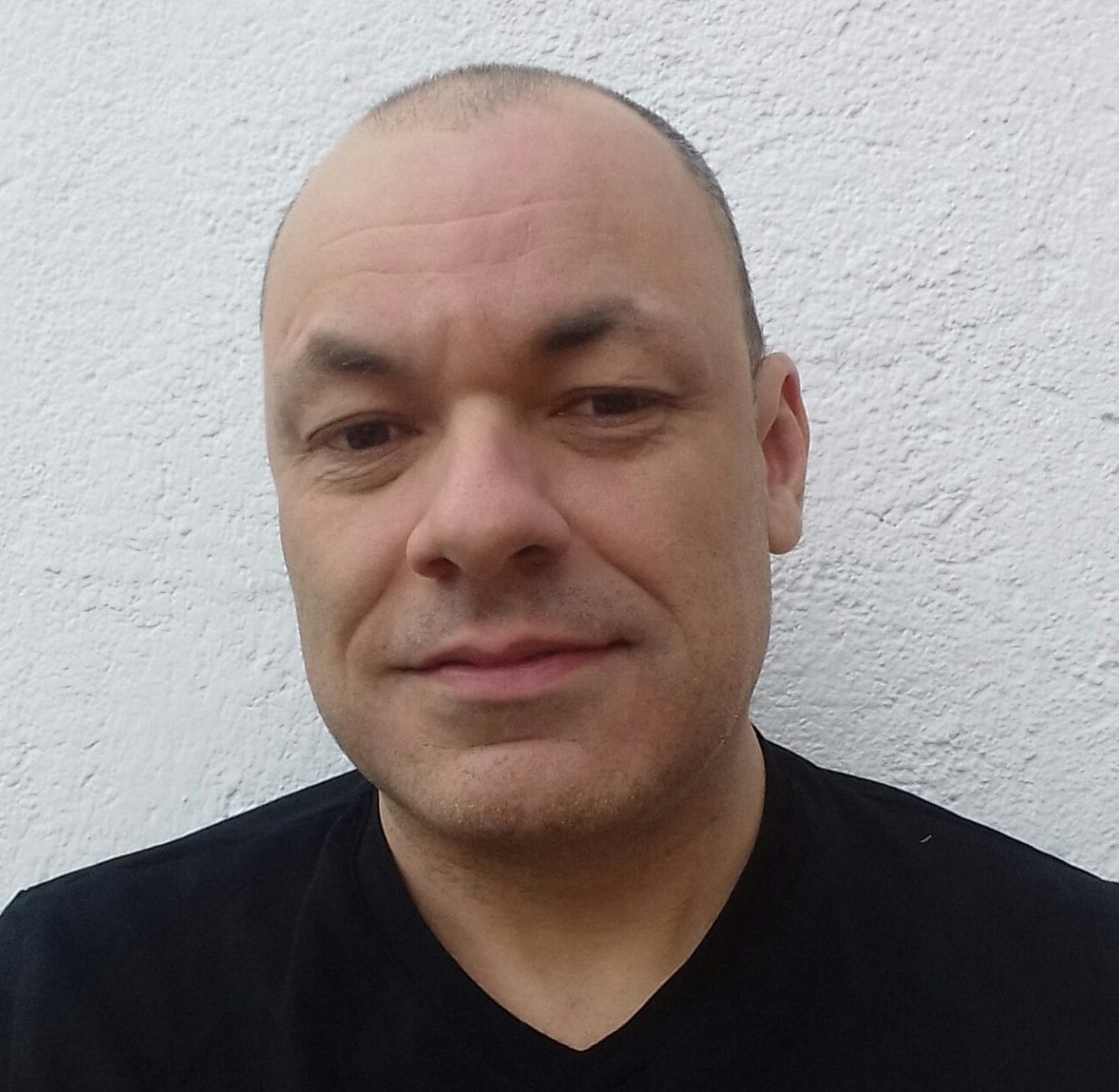 More Techniques
Share your ideas for a post below.
We're looking forward to hearing about it
and will be in touch once we've had a read.