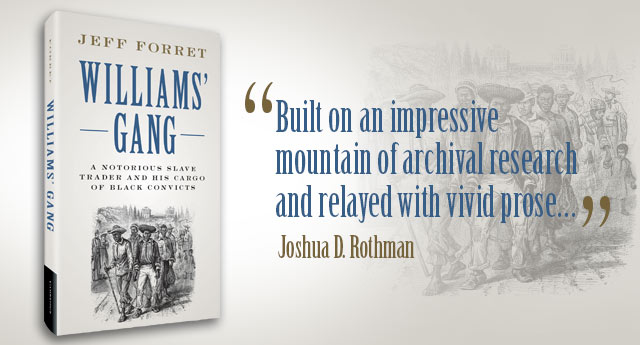 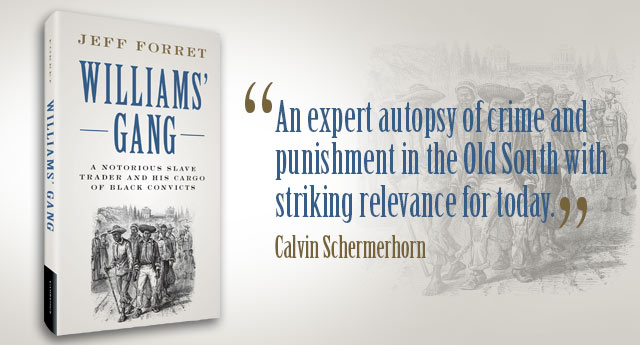 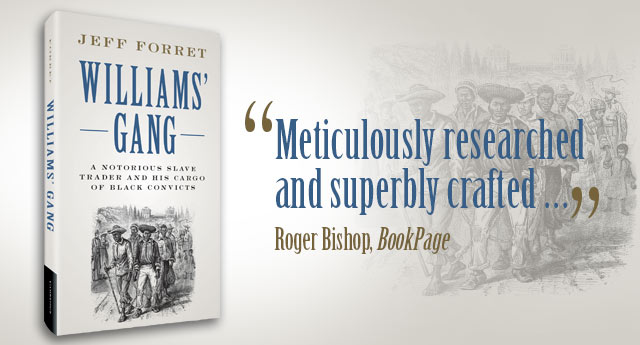 William H. Williams operated a slave pen in Washington, DC, known as the Yellow House, and actively trafficked in enslaved men, women, and children for more than twenty years. His slave trading activities took an extraordinary turn in 1840 when he purchased twenty-seven enslaved convicts from the Virginia State Penitentiary in Richmond with the understanding that he could carry them outside of the United States for sale. When Williams conveyed his captives illegally into New Orleans, allegedly while en route to the foreign country of Texas, he prompted a series of courtroom dramas that would last for almost three decades. Based on court records, newspapers, governors' files, slave manifests, slave narratives, travelers' accounts, and penitentiary data, Williams' Gang examines slave criminality, the coastwise domestic slave trade, and southern jurisprudence as it supplies a compelling portrait of the economy, society, and politics of the Old South.

Jeff Forret is Professor of History at Lamar University, Texas. He won the Frederick Douglass Book Prize for his book Slave against Slave: Plantation Violence in the Old South (2015) and has authored Race Relations at the Margins: Slaves and Poor Whites in the Antebellum Southern Countryside (2006), among other works.

In Williams' Gang, Jeff Forret takes a journey through some of the dark and often convoluted paths traveled by domestic slave traders and their human merchandise. Taking time along the way to introduce readers to some of the elaborate financial and legal infrastructures that governed and facilitated the domestic slave trade, Forret tells a once infamous but largely forgotten story about the Washington, DC slave trader William H. Williams and the enslaved Virginia convicts he imported illegally to Louisiana. Built on an impressive mountain of archival research and relayed with vivid prose, it is a story Williams himself surely wished would never have been one to tell at all.' Joshua D. Rothman, University of Alabama

'An expert autopsy of crime and punishment in the Old South with striking relevance for today. Leading historian of Southern history Jeff Forret meticulously narrates the ordeals of twenty-seven Black Virginians, whose enslavement was compounded by convictions and whose transport to Louisiana at the hands of a Washington, DC slave trader led to a dozen years each in the Louisiana State Penitentiary. Forret shows the guts of a horrific injustice that supports ongoing structural violence against African Americans.' Calvin Schermerhorn, author of Unrequited Toil: A History of United States Slavery

'… meticulously researched and superbly crafted … This is a vivid and absorbing account of the exploitation of human beings whose suffering meant profit for others, all of which is part of our nation's history.' Roger Bishop, BookPage 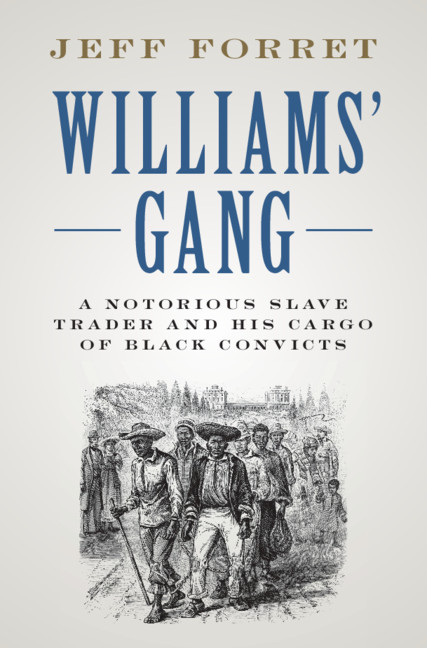