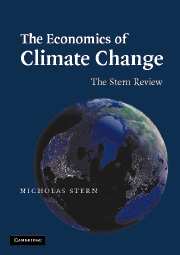 The Economics of Climate Change
The Stern Review