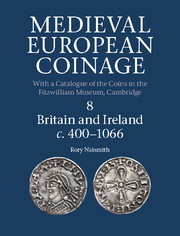 Treading the Paths of Exile: Enduring Isolation and Solitude in Early Medieval England