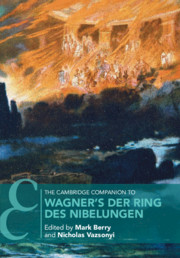 Part of Cambridge Companions to Music