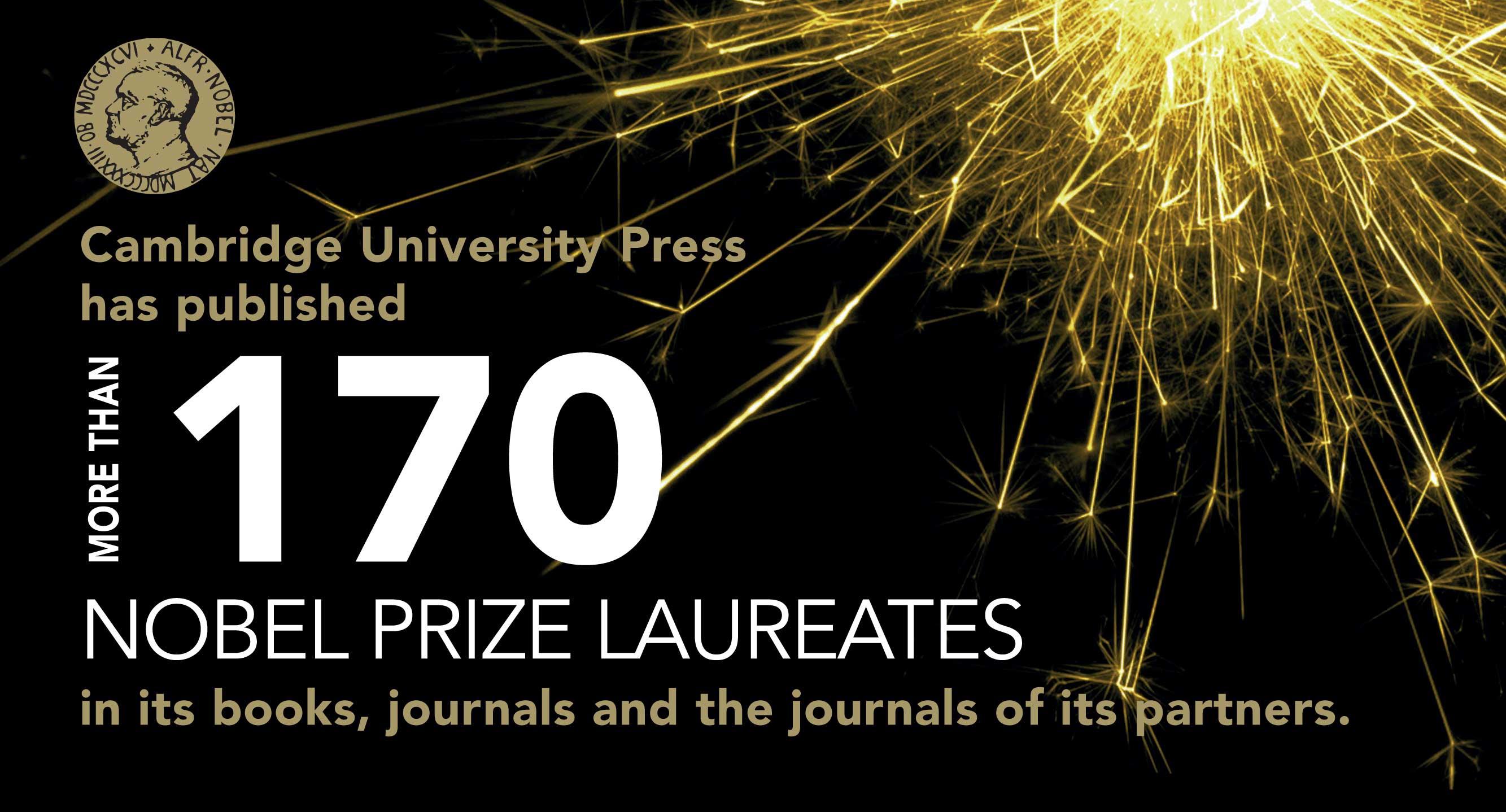 Recognising contributions for "the Greatest Benefit to Mankind" 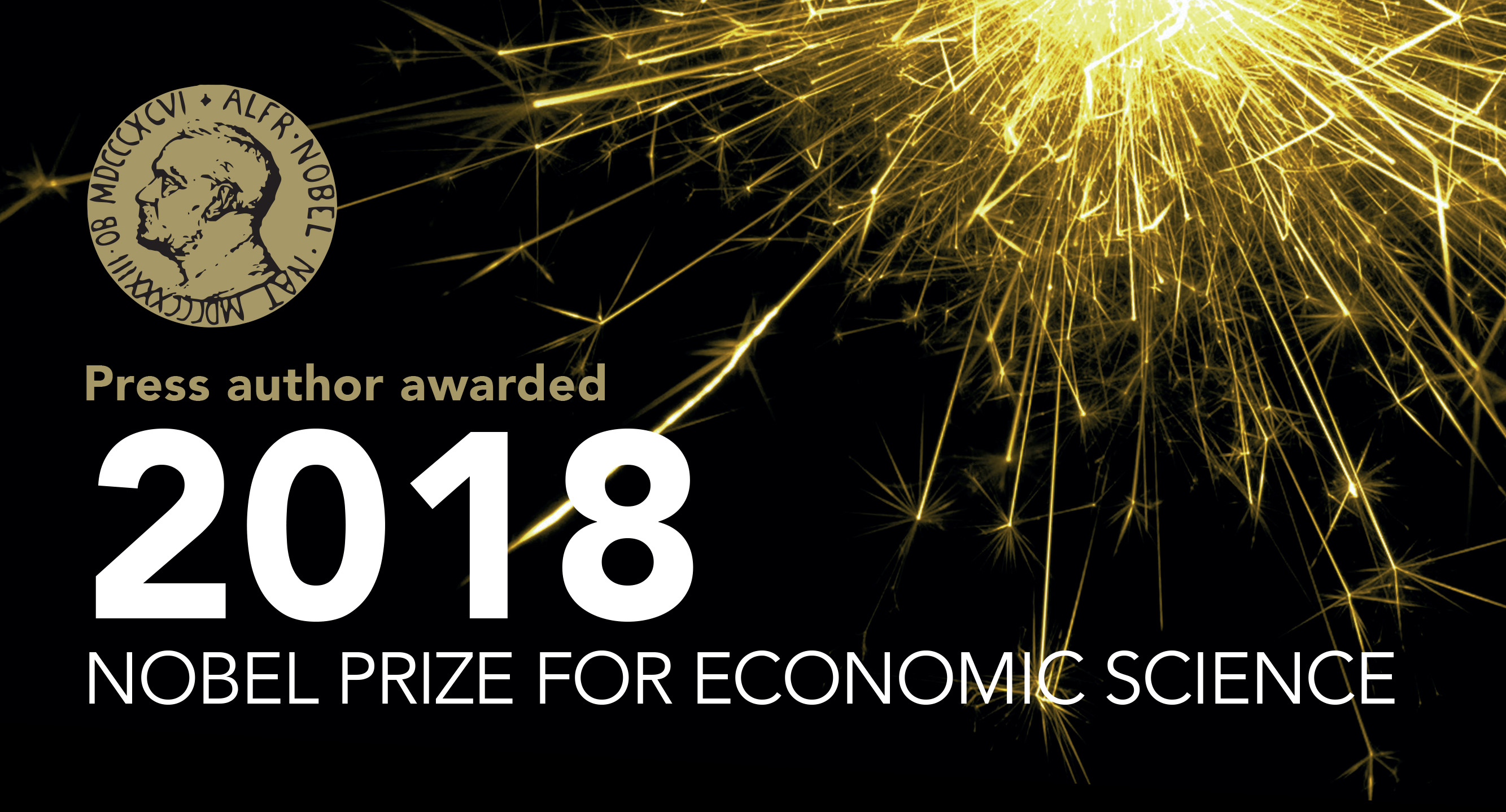 Nobel Prizes have been awarded since 1901 in recognition of an individual or group’s contributions to ‘the greatest benefit to mankind’ in Physics, Chemistry, Physiology or Medicine, Literature, Peace, and later Economic Sciences.

We are proud to have published the works of more than 170 Nobel Prize Laureates in our books, journals and the journals of our partners. These esteemed academics have contributed in topics as varied as consumer behaviour, structural proteins and quantum mechanics. Nobel Prize Laureates who have published with Cambridge include such names as Albert Einstein, Steven Weinberg, Douglass C North, and Angus Deaton. Cambridge is also proud to have published the works of the Intergovernmental Panel on Climate Change, winner of the 2007 Nobel Peace Prize.

See below the full list of Nobel Prize Laureate book authors published by the Press dating back to 1904. 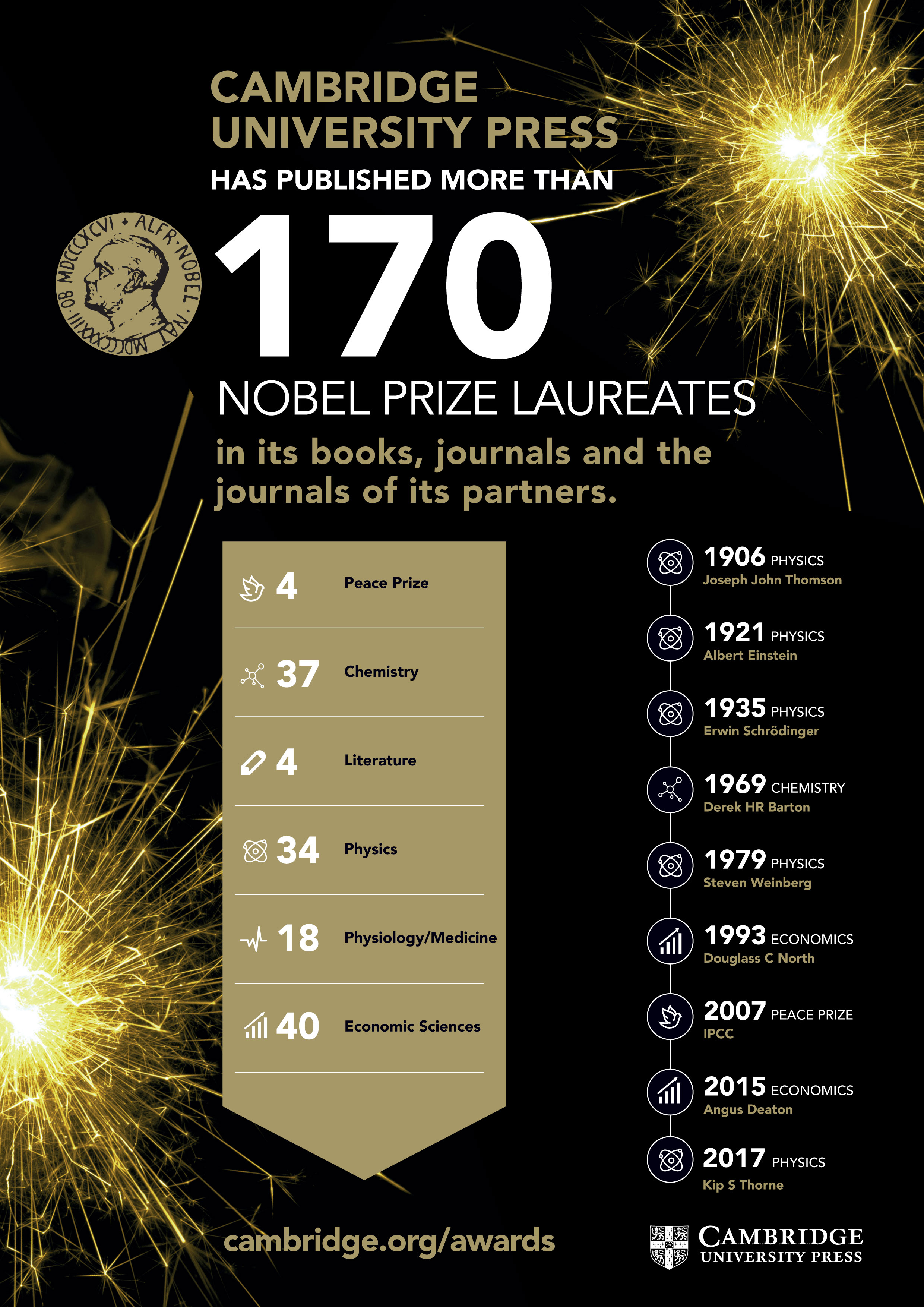 Nobel Prize Laureates who have published with Cambridge