Choice names 31 Outstanding Academic Titles from the Press in 2019

We’re proud to announce that 31 Press books have been chosen for Choice’s prestigious Outstanding Academic Titles list in 2019.

This improves upon the 29 titles chosen by Choice for its 2018 list.

Choice: Current Reviews for Academic Libraries is a publication of the Association of College and Research Libraries (ACRL). Every year in the January issue, Choice publishes their list of chosen Outstanding Academic Titles that were reviewed during the previous year. Only ten percent of approximately 6,000 eligible reviewed titles are awarded each year.

The criteria for selection in this list includes overall the reviewer's evaluation, excellence in presentation and scholarship, importance relative to other literature in the field, distinction as a first treatment of a given subject in book or electronic form, originality or uniqueness of treatment, value to undergraduate students, and importance in building undergraduate library collections.

The following Press titles were selected:

A Student’s Guide to Analytical Mechanics

A Student’s Guide to Atomic Physics

After Queer Studies: Literature, Theory and Sexuality in the 21st Century

Conservatives and the Constitution: Imagining Constitutional Restoration in the Heyday of American Liberalism

Cultural Backlash: Trump, Brexit, and the Rise of Authoritarianism Populism

Ideas of Power: The Politics of American Party Ideology Development

Islam and Law in Lebanon: Sharia Within and Without the State

Population and Economy in Classical Athens

Primate Research and Conservation in the Anthropocene

Qing Travelers to the Far West: Diplomacy and the Information Order in Late Imperial China

Slave Theater in the Roman Republic: Plautus and Popular Comedy

The Cambridge Encyclopedia of Brass Instruments

The Cambridge Handbook of Anxiety and Related Disorders

The Cambridge History of the Graphic Novel

The Chief Eunuch of the Ottoman Harem: From African Slave to Power-broker

The Justice and Development Party in Turkey: Populism, Personalism, Organization

The Nature of Constitutional Rights: The Invention of Logic of Strict Judicial Scrutiny

The Power of Standards: Hybrid Authority and the Globalisation of Services

The Turnout Gap: Race, Ethnicity, and Political Inequality in a Diversifying America

The Value of Herman Melville

Trade and American Leadership: The Paradoxes of Power and Wealth from Alexander Hamilton to Donald Trump 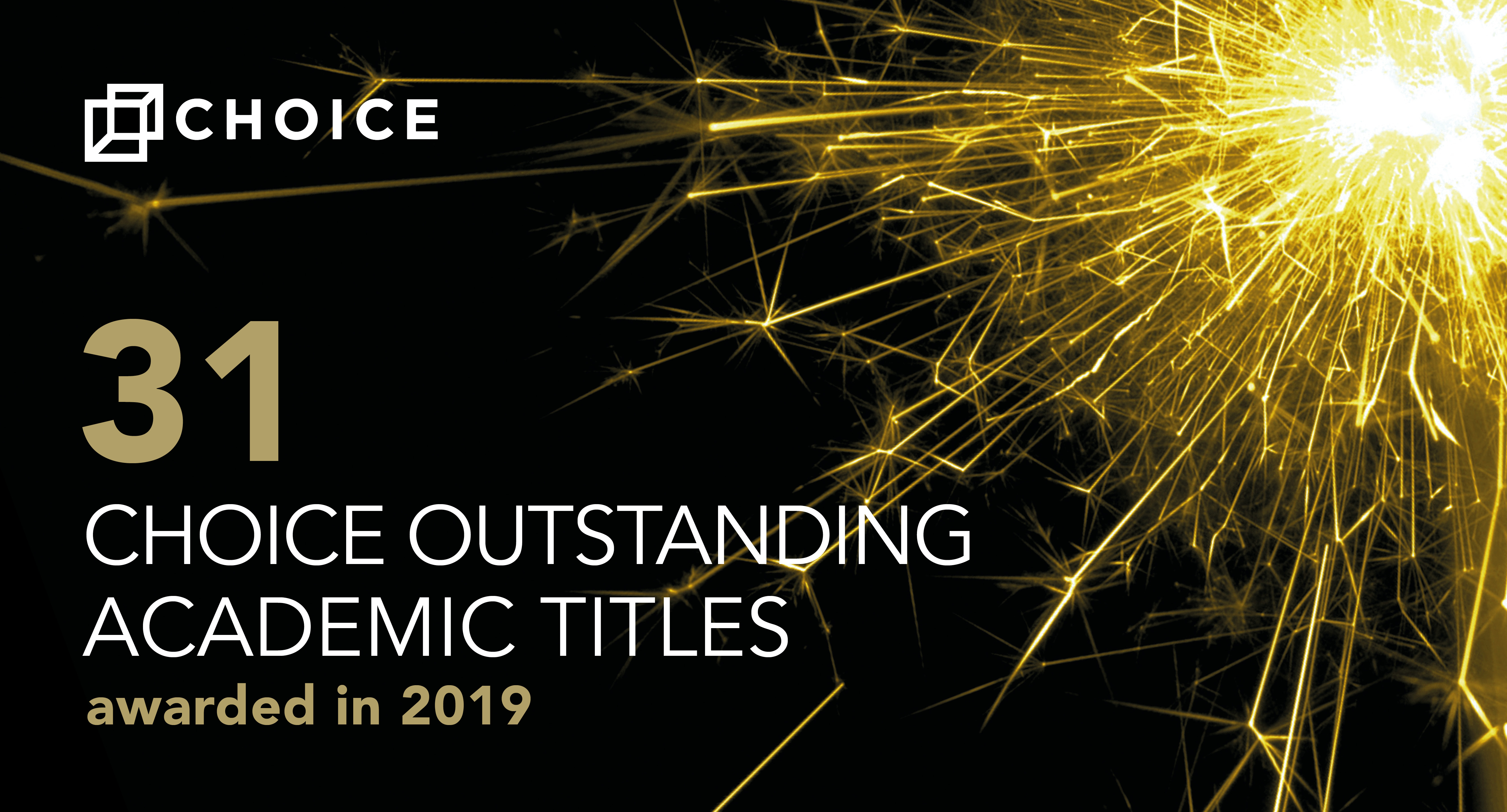