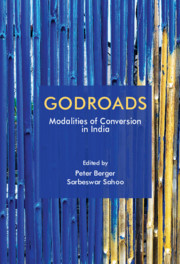 Godroads
Modalities of Conversion in India