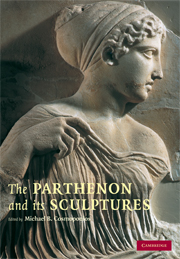 The Parthenon and its Sculptures