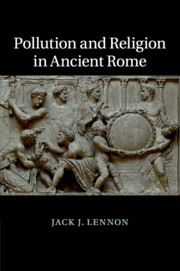 Pollution and Religion in Ancient Rome