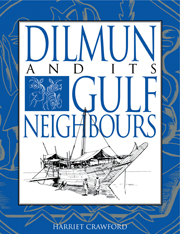 Dilmun and its Gulf Neighbours