Rock Cocaine, Street Capitalism, and the Decade of Greed 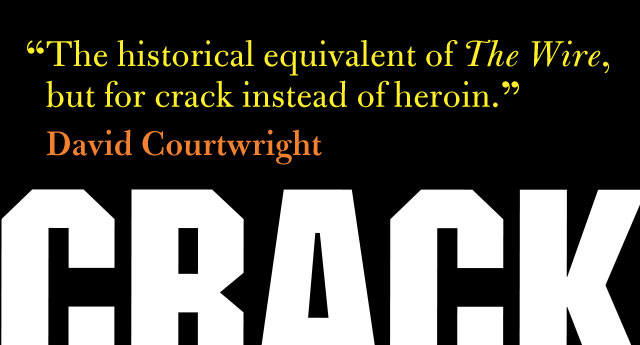 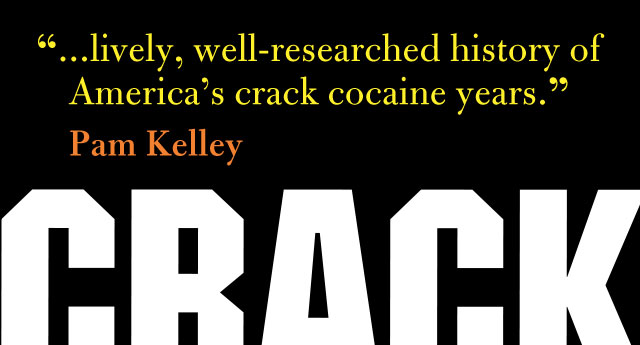 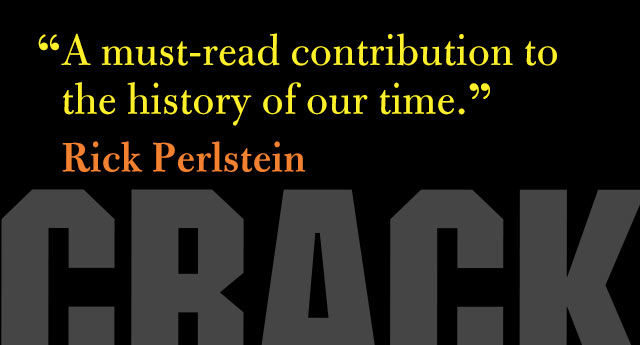 A shattering account of the crack cocaine years from award-winning American historian David Farber, Crack tells the story of the young men who bet their lives on the rewards of selling 'rock' cocaine, the people who gave themselves over to the crack pipe, and the often-merciless authorities who incarcerated legions of African Americans caught in the crack cocaine underworld. Based on interviews, archival research, judicial records, underground videos, and prison memoirs, Crack explains why, in a de-industrializing America in which market forces ruled and entrepreneurial risk-taking was celebrated, the crack industry was a lucrative enterprise for the 'Horatio Alger boys' of their place and time. These young, predominately African American entrepreneurs were profit-sharing partners in a deviant, criminal form of economic globalization. Hip Hop artists often celebrated their exploits but overwhelmingly, Americans - across racial lines -did not. Crack takes a hard look at the dark side of late twentieth-century capitalism.

David Farber is Roy A. Roberts Distinguished Professor of History at the University of Kansas. He is the author of numerous books, including Everybody Ought to be Rich (2013), The Rise and Fall of Modern American Conservatism (2010), Taken Hostage (2004), Sloan Rules (2002), The Age of Great Dreams (1994), and Chicago '68 (1988). He lived in New York City with his family at the height of the crack cocaine years and later lived across the street from a small-time crack distributorship in Philadelphia.

"In 1980s mainstream culture, Ronald Reagan celebrated unfettered capitalist enterprise as the font of national virtue, global supply chains revolutionized the production and distribution of consumer goods, ‘greed was good', the tabloids celebrated the flashy self-display of Donald Trump - and the rise of crack cocaine darkly mirrored it all. With great moral passion and flashes of wit, David Farber provocatively demonstrates in this riveting chronicle that while crack, in the awful devastation it wreaked, was a business like no other, it also was a business, like any other. A must-read contribution to the history of our time." Rick Perlstein, author of The Invisible Bridge: The Fall of Nixon and the Rise of Reagan and Nixonland: The Rise of a President and the Fracturing of America

"David Farber pulls off the historical equivalent of The Wire, but for crack instead of heroin. A master of political and social history, Farber puts the story of violent urban drug markets right where they belong: at the intersection of buccaneering capitalism, dark-slide globalization, and America’s enduring divides of race and class." David Courtwright, author of Dark Paradise and The Age of Addiction

"In the late 1980s, Americans came to believe that illegal drugs were the nation’s biggest problem. Crack is an essential read for anyone hoping to understand why. This lively, well-researched history of America’s crack cocaine years introduces readers to entrepreneurial dealers, desperate users, and draconian drug policies. Along the way, it illuminates the era’s racism, political excesses and media exaggerations, as well as the lasting damage crack and crack dealers wrought in countless neighborhoods of color." Pam Kelley, author of Money Rock: A Family’s Story of Cocaine, Race, and Ambition in the New South

"A great primer for anyone who wants to know more about how crack cocaine got so big in the United States … [A]ccessible, dramatic, and with a clear sense of how the drug blew up and fizzled out. The divide between those most affected by crack, and those who crafted the official response to it is the key factor in explaining why America’s war on drugs hasn’t worked, and Farber does a good job of bridging the divide." Tom Feiling, author of Cocaine Nation: How the White Trade Took Over the World and Short Walks from Bogotá: Journeys in the New Colombia

"This thoughtful, well-researched history highlights the futility of viewing drugs as strictly a matter for law enforcement while ignoring their socioeconomic context." Publishers Weekly

It was in 1984, at the dawn of Reagan’s “Morning,” that crack cocaine first became widely available in the United States.

Crack was nothing more than cocaine mixed with baking powder, then cooked down to a hard pellet – a “rock” – that could be sold for as little as $2.50.

In the United States, in the late 1980s and the early 1990s, crack cocaine shattered lives – and disproportionately, black lives.

The explosion of crack users and the proliferation of distributors gave lie to so much that so many Americans wanted to believe.

The crack crisis is the dark side of the Reagan–Bush–Clinton years.

Hip-hop artists of the era, some of whom were direct participants in the crack business, often – though not always – celebrated the gangster entrepreneurs and street merchants of the crack trade. 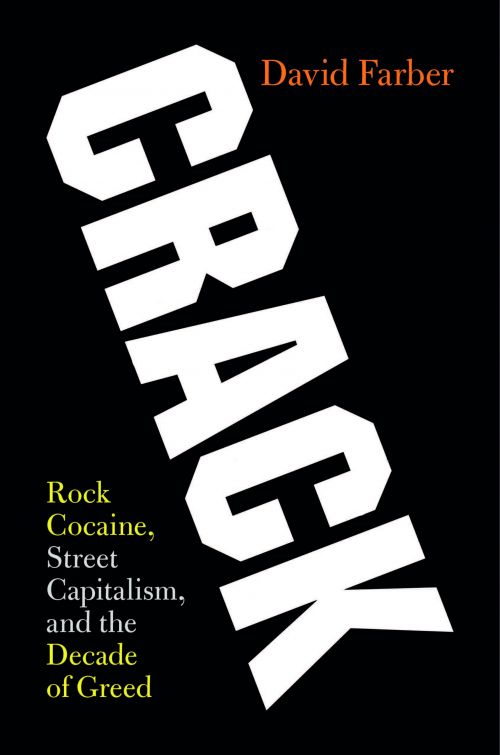