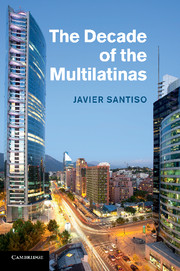 The Decade of the Multilatinas