The Association of American Publishers (AAP) revealed that 21 titles from Cambridge University Press have been chosen as finalists for the 2019 PROSE Awards.

Since 1976, the Association of American Publishers Awards for Professional and Scholarly Excellence [PROSE Awards] have recognized publishers who produce books, journals, and digital products of extraordinary merit that make a significant contribution to a field of study in a given year. A panel of 18 judges reviewed more than 500 entries in this year’s competition to select the field of 165 finalists.

The AAP will announce winners in each subject category on January 29th.

The Works of Literary Translation

Women and Music in Sixteenth-Century Ferrara

Birthright Citizens: A History of Race and Rights in Antebellum America

Citizens without Nations: Urban Citizenship in Europe and the World, c. 1000-1789

High-Dimensional Probability: An Introduction with Applications in Data Science

The Theory of Quantum Information

The Cambridge History of Medieval Music

Rethinking Society for the 21st Century: Report of the International Panel on Social Progress

Gardens of the Roman Empire

The Physics of Energy

At the Boundaries of Homeownership: Credit, Discrimination, and the American State

In 2018, six Press-published titles were awarded in their categories with a further six named honorable mentions. 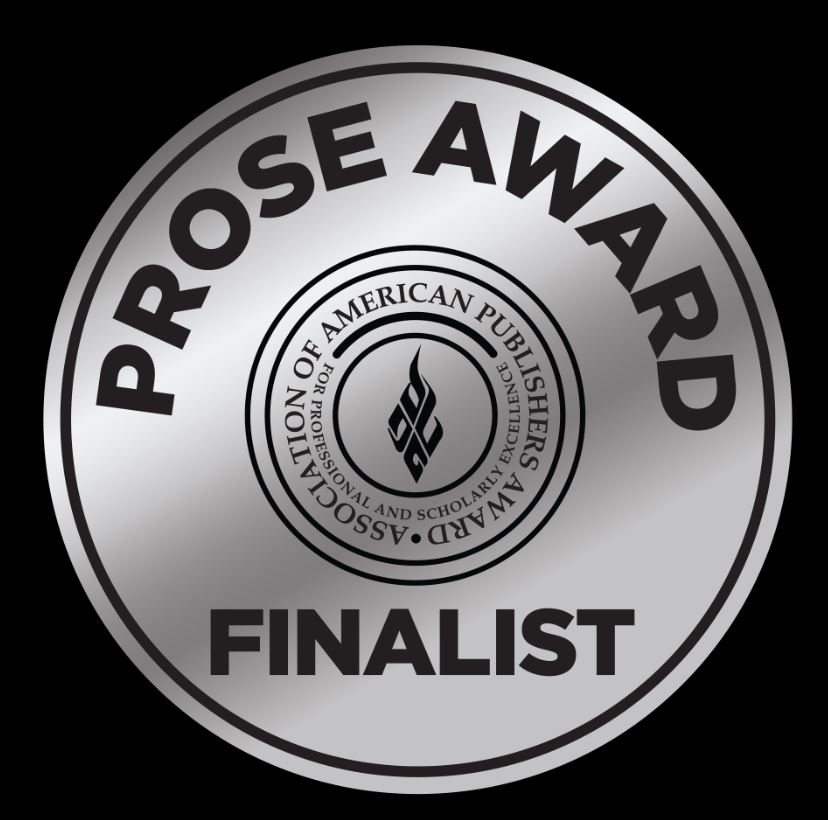