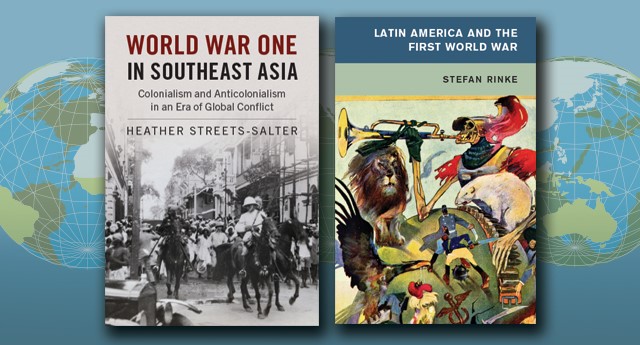 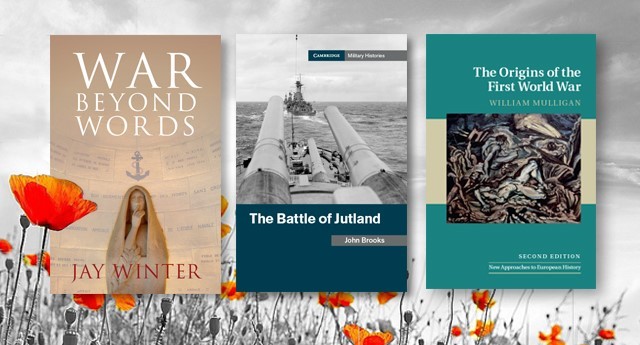 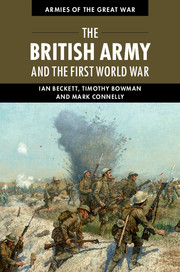 It is sometimes overlooked that many thousands of women served alongside men in the British armed forces during the Second World War. Over the conflict, some 600,000 women were absorbed into the three British women’s auxiliary services – the W…