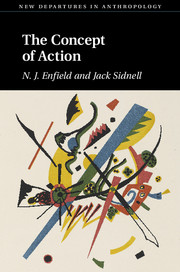 The Concept of Action