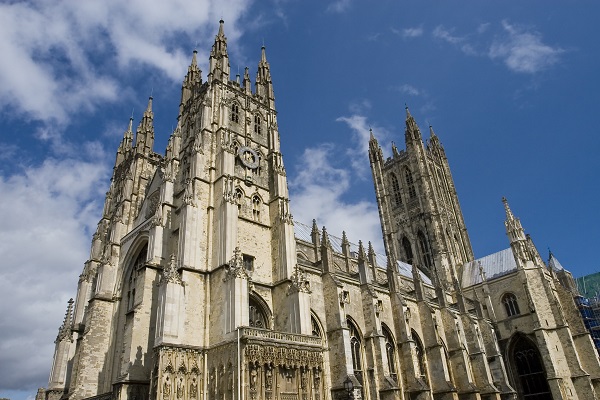 Born in the early 1340s, the only son of a well-off wine-merchant, Geoffrey Chaucer started his career as a page, and later esquire, in the royal household of King Edward III, and then served Richard II as a diplomat and courtier. We do not know anything about Chaucer’s education. In 1366 he married Philippa de Roet, a lady-in-waiting at court, and had three children: Thomas, Elizabeth, and ‘little Lewis’, for whom he wrote his only scientific work, the Treatise on the Astrolabe, in 1391. Writing poetry was not his day job. He travelled on important (often secret) diplomatic missions for the king to France, Spain, and Italy, and at various times he was controller of the customs of the Port of London, Clerk of the King’s Works, and a Justice of the Peace.