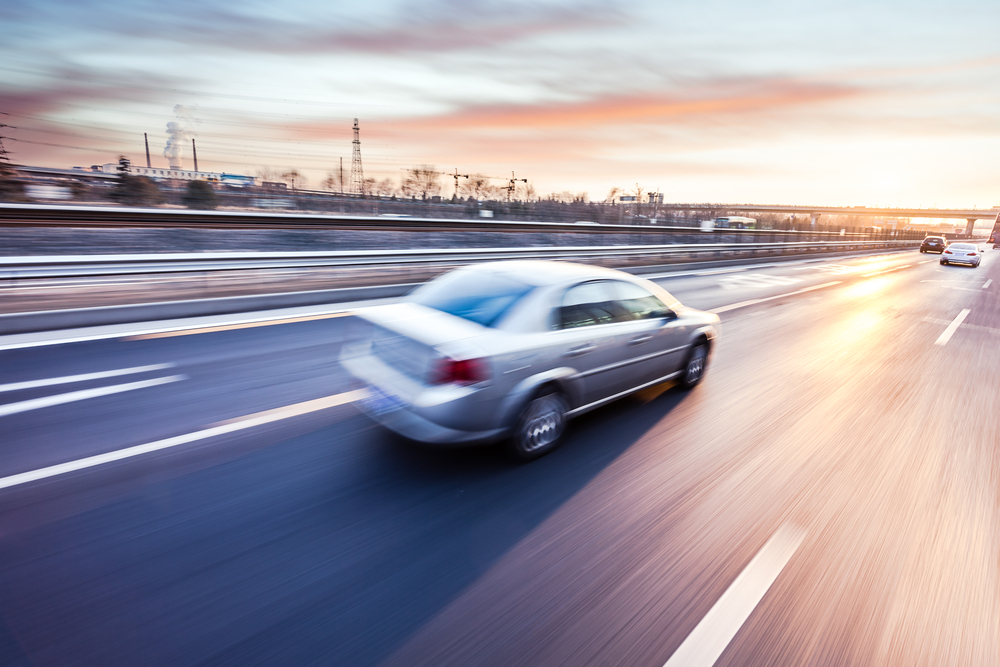 “Force diagrams are for me the most important tool for studying dynamics. However, before students can draw diagrams they need a sense of what a force is.

We then use these examples in a discussion to tackle any misconceptions about driving forces existing where there are none (the ball in motion) and the direction of the force acting (friction). I also use this as a chance to introduce Newton's laws of motion, getting students to determine which of the examples and situations they have just considered correspond to which of Newton's laws of motion.

Secondly, I have a pulley system set up whilst the students enter the room, hanging vertically with the masses at the same level. Tension, if students have not thought about it before, can cause confusion about the direction in which we take the force. This is a good time to discuss what part of the system of we are modelling with our force diagram. If we just look at one mass, we can discuss weight and tension (I always have some spare string to give to students to pull tight and "feel" the forces from their point of view). However, if we model from the pulley our diagram will be different. This also allows for the opportunity to discuss modelling assumptions (smooth pulley, light string and inextensible).

Finally, lift questions are often quite challenging as students assume that they "feel" their weight, rather than the normal reaction force with the surface. After discussions about Newton's Second Law, referring back to the car and the pulley system, we look at Worked Example 22.2 and the video below.

In a Dan Meyer three-act math style, I like to play the video and ask students what they think is going to happen next. The students quickly realise that I'm in a lift and we discuss what I am doing. It has so far happened that someone will ask the questions that I would like them to think about: "Which part of the video is me ascending and which part is me descending in the lift?" This gives a practical example that we can model and look at the different parts of the journey. Through this, we tackle the differences between mass and weight, weight and normal reaction forces and the use of Newton's laws of motion (as they are all represented here for some part of my journey).”