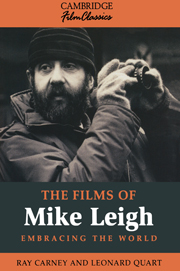 The Films of Mike Leigh