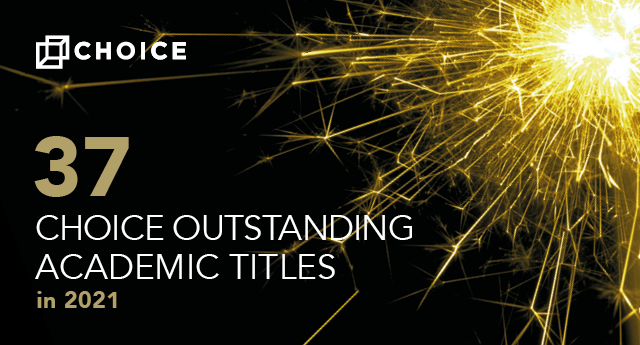 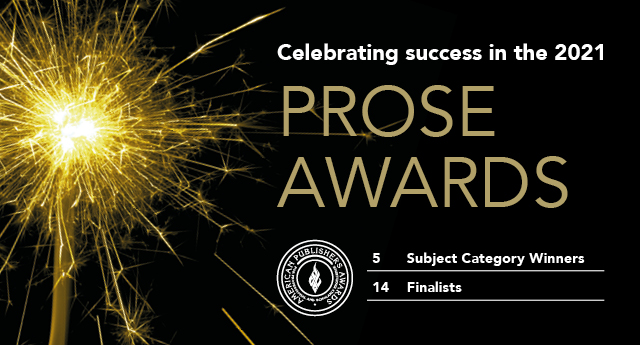 Success at the 2021 PROSE Awards 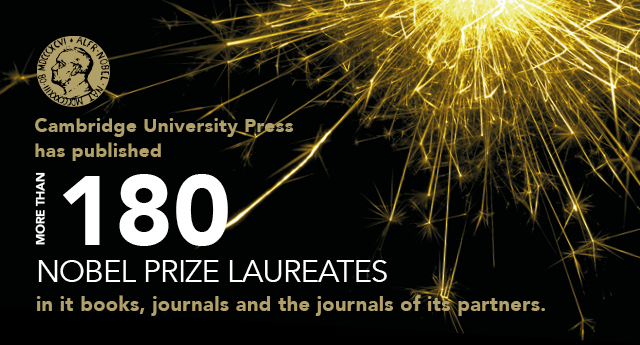 Cambridge University Press publishes over 1,500 new and highly regarded titles a year. The quality of our publishing is reflected by the number of awards that Cambridge titles are nominated for and receive, across multiple subject areas.

Our academic titles have won more than 800 awards and honourable mentions since 2017, and we consistently achieve great success at both the annual PROSE and Choice awards. 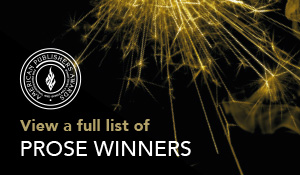 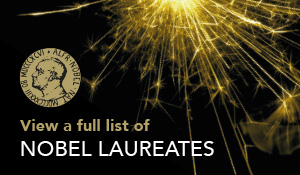 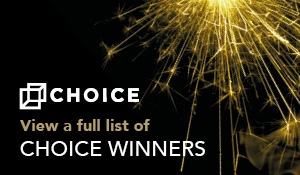 The Association of American Publishers (AAP) announced that 14 titles published by Cambridge University Press have been chosen as finalists for the 46th Annual PROSE Awards.

Choice names 37 Outstanding Academic Titles from the Press in 2021

We’re proud to announce that 37 Press books have been chosen for Choice’s prestigious Outstanding Academic Titles list in 2021.