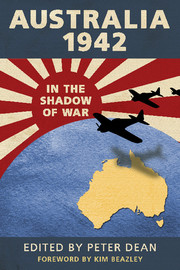 Australia 1942
In the Shadow of War