Interesting ways of learning a language 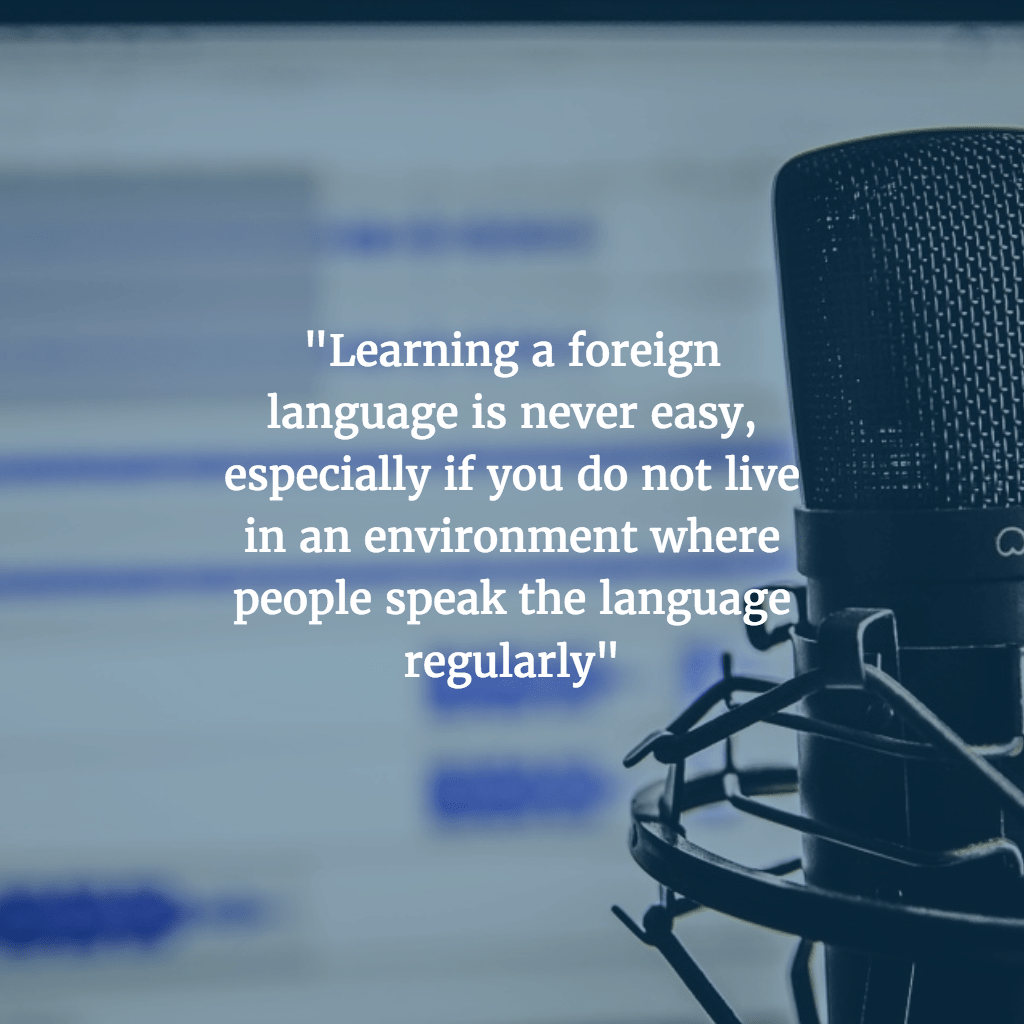 Travel to a country where the language is spoken

Participate in a speech competition