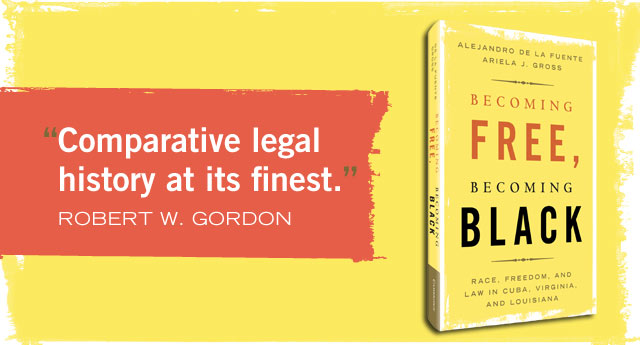 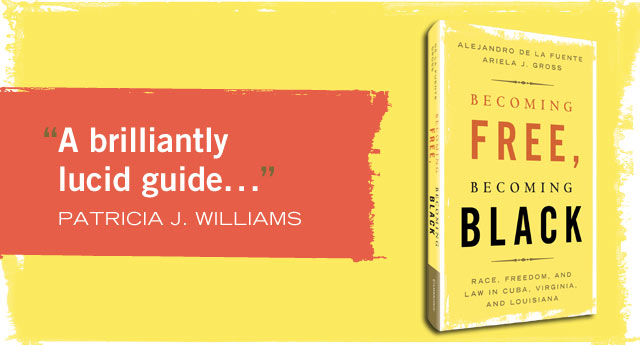 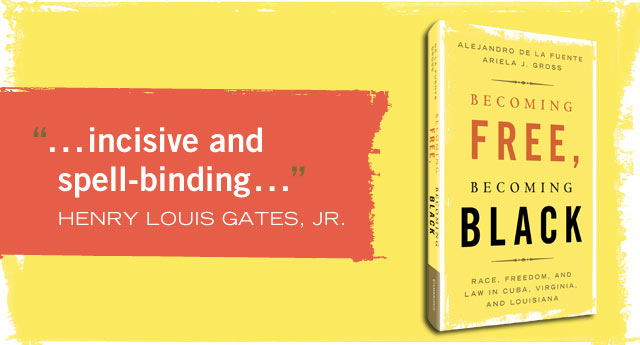 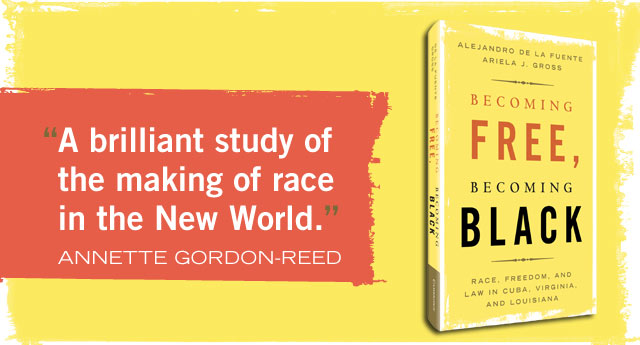 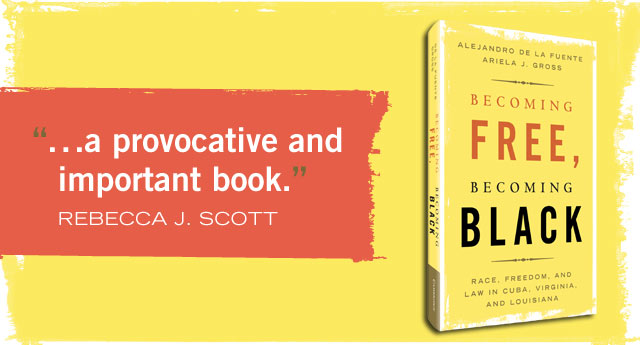 Alejandro de la Fuente, Harvard University, Massachusetts
Alejandro de la Fuente is the Robert Woods Bliss Professor of Latin American History and Economics, Professor of African and African American Studies, and the Director of the Afro-Latin American Research Institute at Harvard University, Massachusetts. He is the author of Diago: The Pasts of this Afro-Cuban Present (2018), Havana and the Atlantic in the Sixteenth Century (2008), and A Nation for All: Race, Inequality, and Politics in Twentieth-Century Cuba (2001).

Ariela J. Gross, University of Southern California
Ariela J. Gross is the John B. and Alice R. Sharp Professor of Law and History and the Co-Director of the Center for Law, History, and Culture at the University of Southern California Gould School of Law. She is the author of What Blood Won't Tell: A History of Race on Trial in America (2008) and Double Character: Slavery and Mastery in the Antebellum Southern Courtroom (2000). 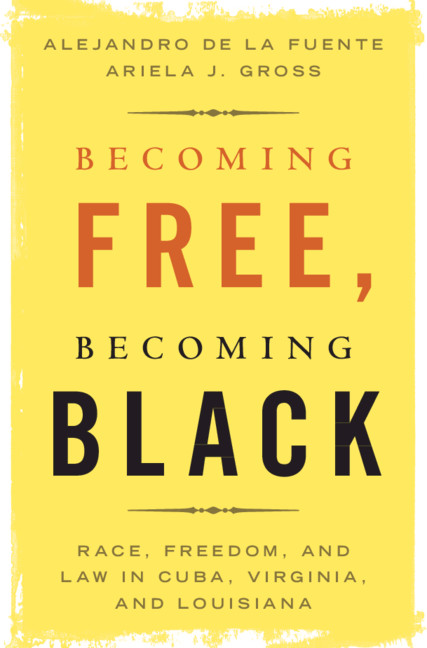