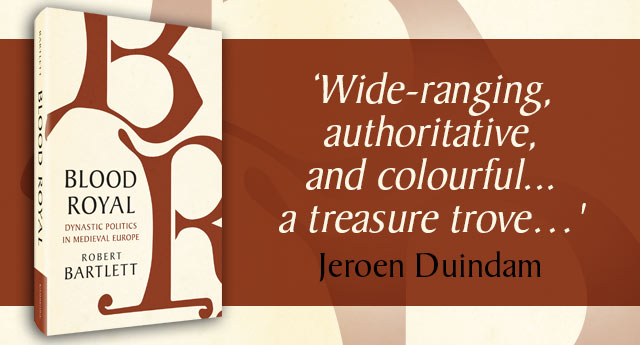 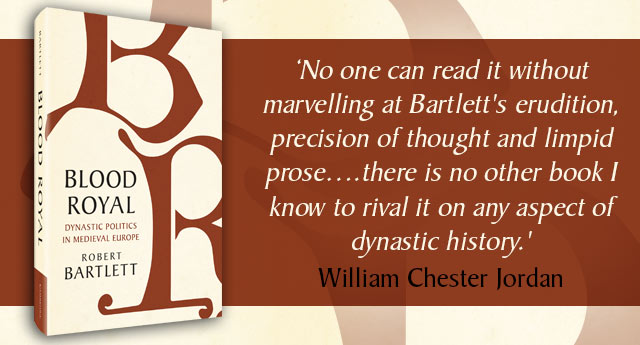 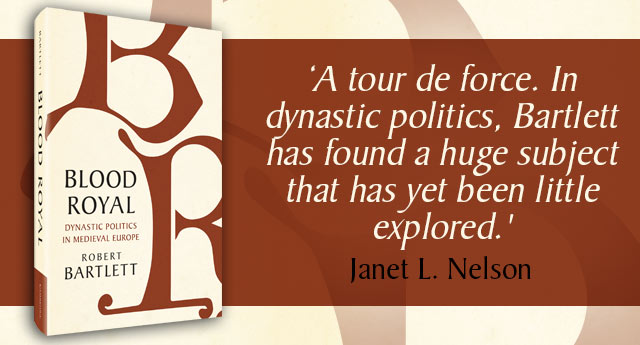 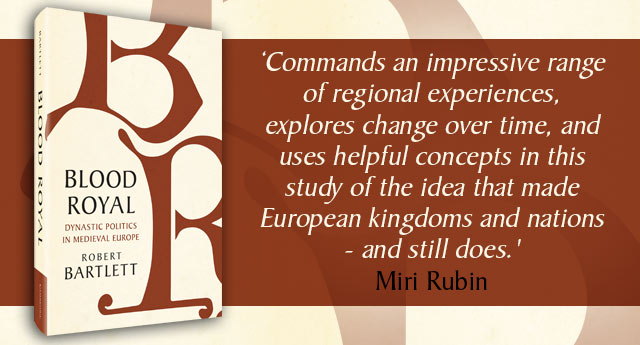 Throughout medieval Europe, for hundreds of years, monarchy was the way that politics worked in most countries. This meant power was in the hands of a family - a dynasty; that politics was family politics; and political life was shaped by the births, marriages and deaths of the ruling family. How did the dynastic system cope with female rule, or pretenders to the throne? How did dynasties use names, the numbering of rulers and the visual display of heraldry to express their identity? And why did some royal families survive and thrive, while others did not? Drawing on a rich and memorable body of sources, this engaging and original history of dynastic power in Latin Christendom and Byzantium explores the role played by family dynamics and family consciousness in the politics of the royal and imperial dynasties of Europe. From royal marriages and the birth of sons, to female sovereigns, mistresses and wicked uncles, Robert Bartlett makes enthralling sense of the complex web of internal rivalries and loyalties of the ruling dynasties and casts fresh light on an essential feature of the medieval world.

Robert Bartlett, CBE, FBA, is Professor Emeritus at the University of St Andrews. His books include The Making of Europe: Conquest, Colonization and Cultural Change 950-1350 (1993), which won the Wolfson Literary Prize for History in 1994, and Why Can the Dead Do Such Great Things? (2015). He is well-known as the writer and presenter of several BBC documentary series including 'Inside the Medieval Mind' (2008), 'The Normans' (2010), and 'The Plantagenets' (2014).

‘Integrating numerous translated quotes from key primary sources into a fluently written history, this wide-ranging, authoritative and colourful overview will prove to be of enduring relevance, as a great story for the general reader and a treasure trove for researchers.’ Jeroen Duindam, author of Dynasties. A Global History of Power 1300-1800

‘Blood Royal is a magisterial, comprehensive and imaginative exploration of dynastic principles and practices in medieval Europe, including the risks and perils of dynastic succession…Quite frankly, in terms of originality, there is no other book I know to rival it on any aspect of dynastic history.’ William Chester Jordan, author of The Apple of His Eye: Converts from Islam in the Reign of Louis IX

‘Blood Royal is a tour de force. In dynastic politics, Bartlett has found a huge subject that has yet been little explored. He has researched it magisterially, ranging Europe-wide across vast numbers of sources in classical and vernacular European languages.’ Janet L. Nelson, author of King and Emperor: A New Life of Charlemagne

‘Dynasty - where kinship and politics meet - is the subject of Robert Bartlett’s latest ambitious exploration of Europe’s medieval centuries. He commands an impressive range of regional experiences, explores change over time and uses helpful concepts in this study of the idea that made European kingdoms and nations - and still does.’ Miri Rubin, author of Cities of Strangers: Making Lives in Medieval Europe 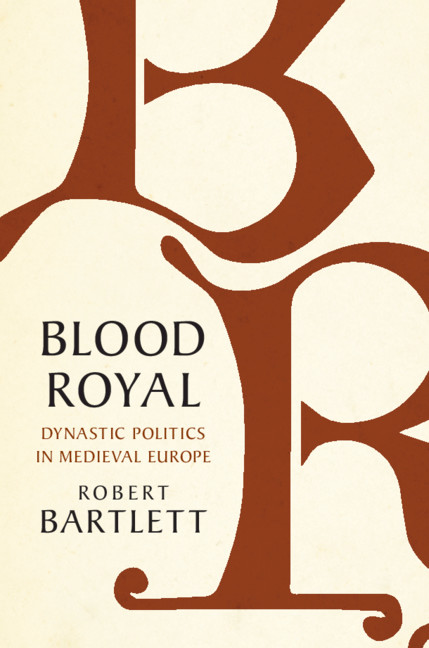