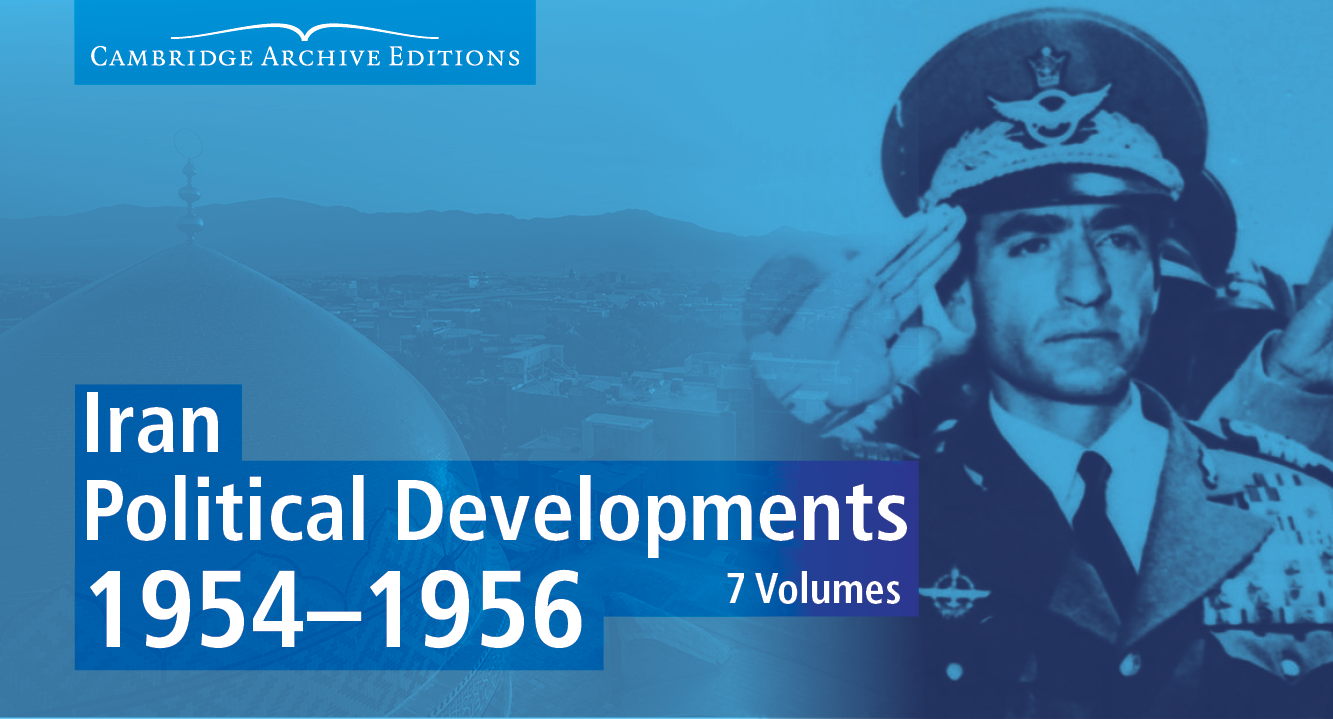 The second title in a series on the political development of modern Iran: the return of the Shah to power

A collection of documents from British Government files, chronicling the return of the Shah to power

This period of 1954-1956 is characterised by Iran’s robust responses to the major internal and external issues and crises which had beset the country in the immediate preceding years. This included the repositioning of the oil industry as a state-sponsored entity, leading to a dramatically improved economy that empowered Iran, especially in the context of relations with Britain, as well as western Europe and, to a lesser extent, the USA.

The return to normal relations with Iran marked a decline in British influence, despite the Baghdad Pact connection: the British Government was excluded from oil talks, other than those specifically dealing with the AIOC compensation issue. The Suez crisis of 1956, with its failed Anglo-American invasion, was not particularly criticised by Iran, but clearly marked the demolition of the British position as senior allies, coming at the end of nearly 150 years of the Anglo-Iranian connection.

•  A modern history of Iran explored through contemporary documents

•  Edited, themed selection arranged chronologically, with description for each document

•  Second title in a ‘modern’ series, including coverage of the return of Reza Shah Pahlavi to the throne and the rise of Rualla Khomeini 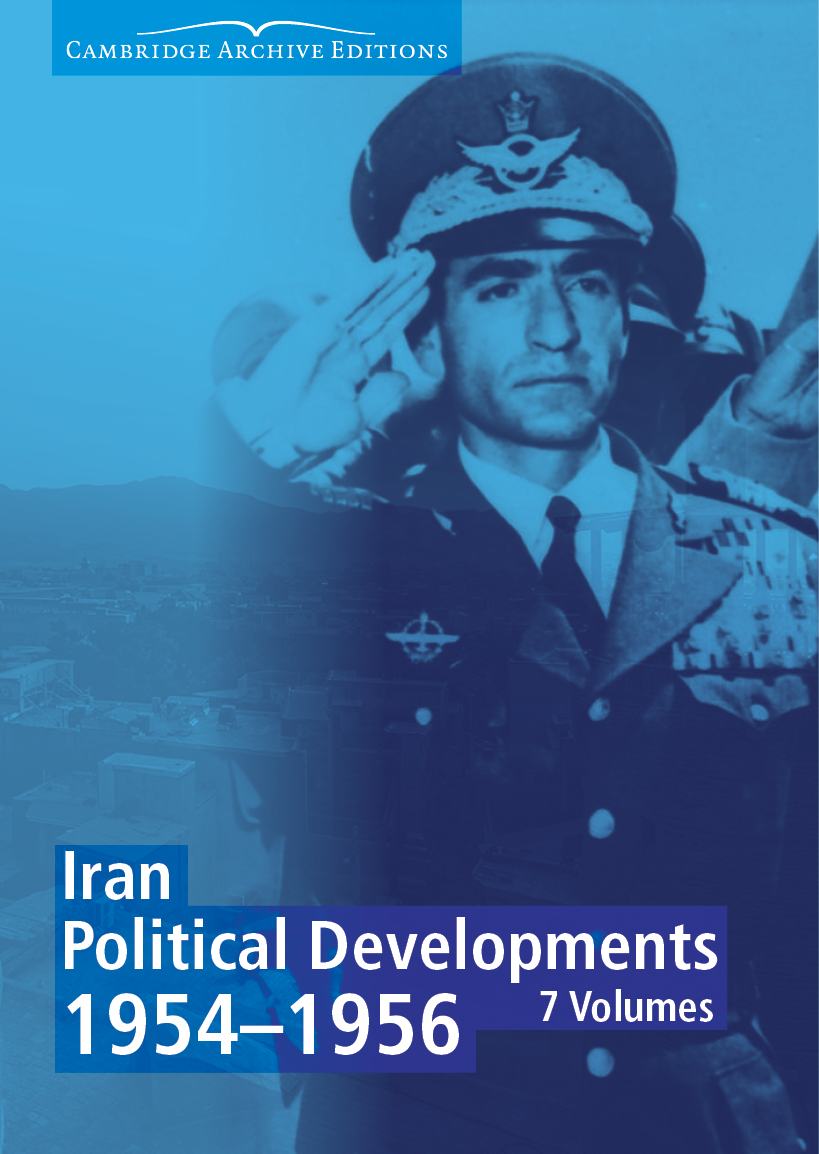 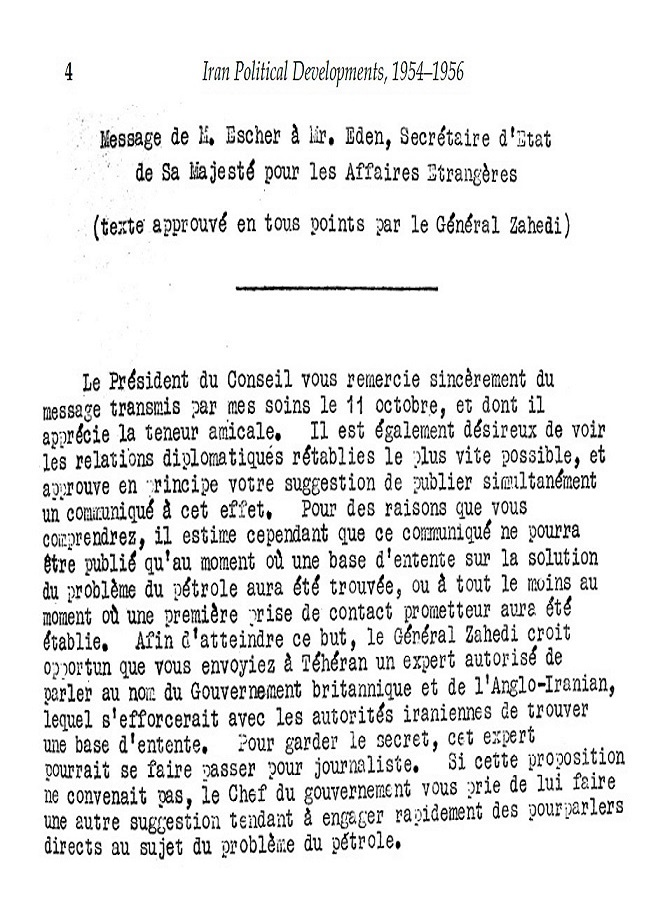 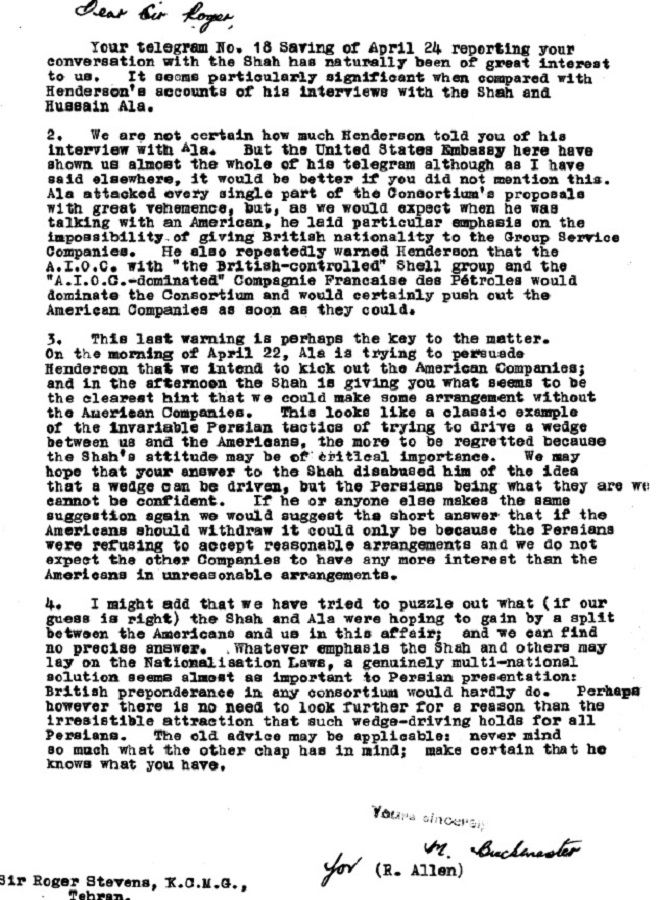 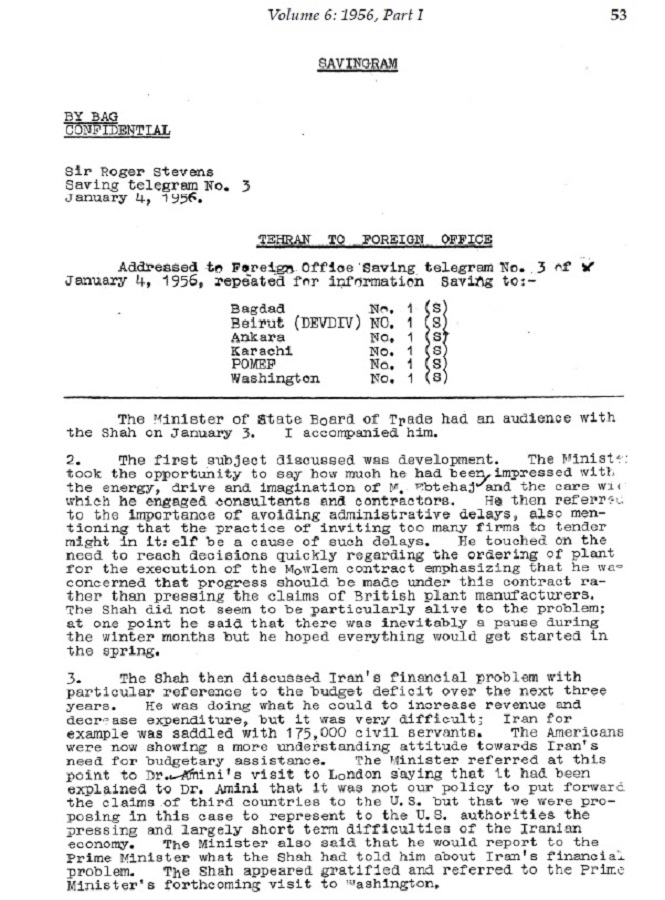