For all those who wonder about this bizarre universe, and those who want to overthrow the Big Bang, this handbook gives you 'just the facts': the observations that have shaped these ideas and theories.

While the Big Bang holds the attention of scientists, it isn't perfect. The authors pull back the curtains, and show how cosmology really works. With this, you will know your enemy, cosmic revolutionary - arm yourself for the scientific arena where ideas must fight for survival! This uniquely-framed tour of modern cosmology gives a deeper understanding of the inner workings of this fascinating field. The portrait painted is realistic and raw, not idealized and airbrushed - it is science in all its messy detail, which doesn't pretend to have all the answers.

INTO THE IMPOSSIBLE with Brian Keating

Including Interview with Luke Barnes and Geraint Lewis

HOW TO DESTROY THE BIG BANG

The Science Show with Robyn Williams

Is It Time to Dethrone The Big Bang Theory?

5 Cosmology Books to Make Your World Feel a Little Bigger 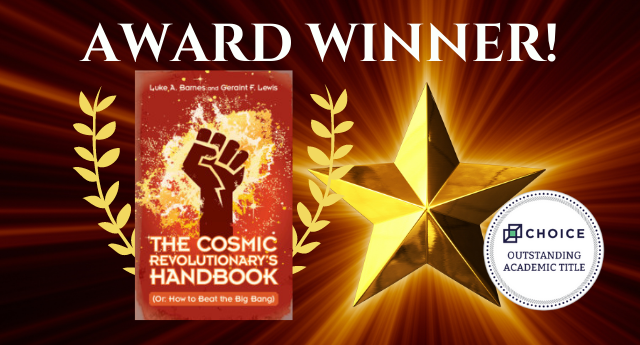 "This should be required reading for all college students, regardless of their major." - V. V. Raman, Choice 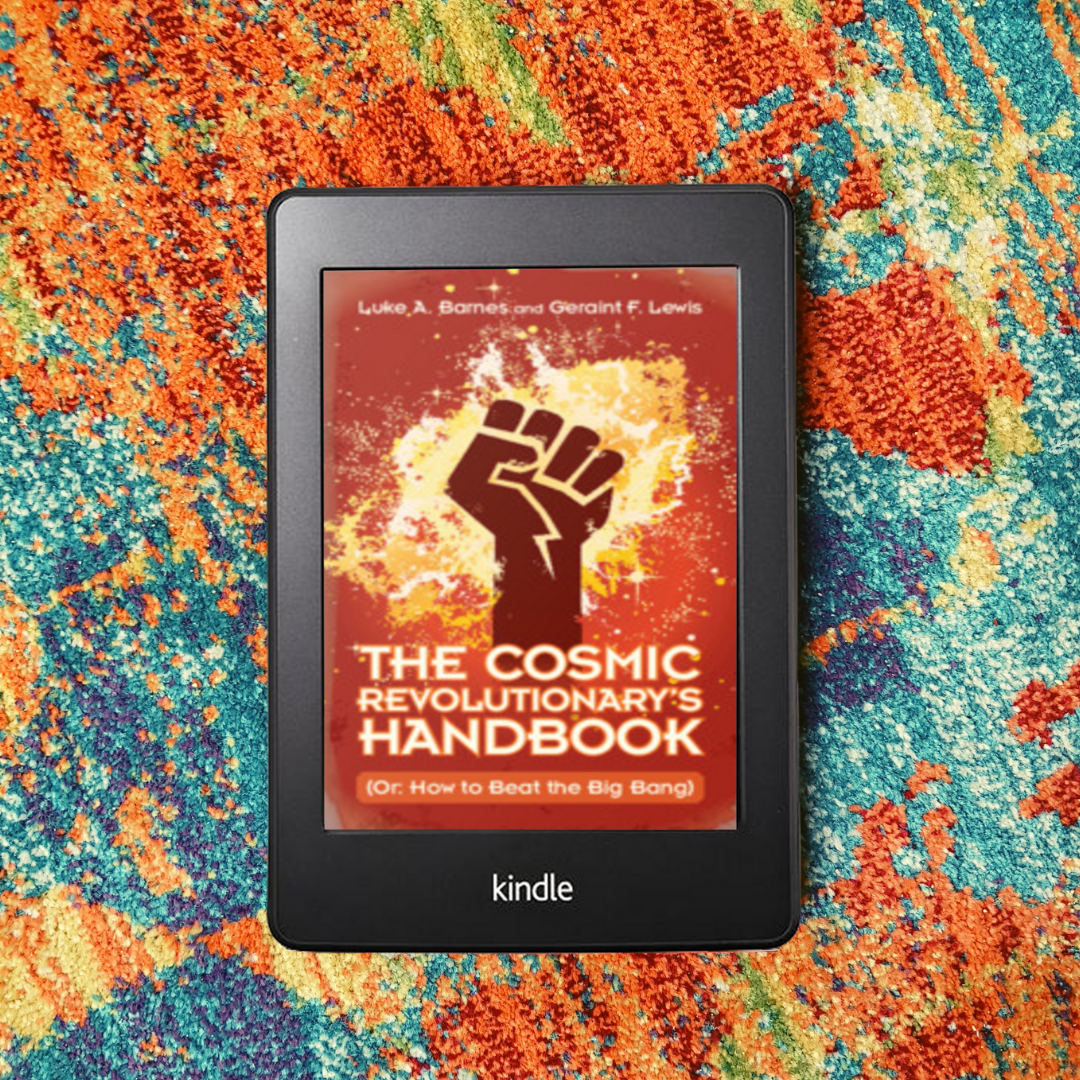 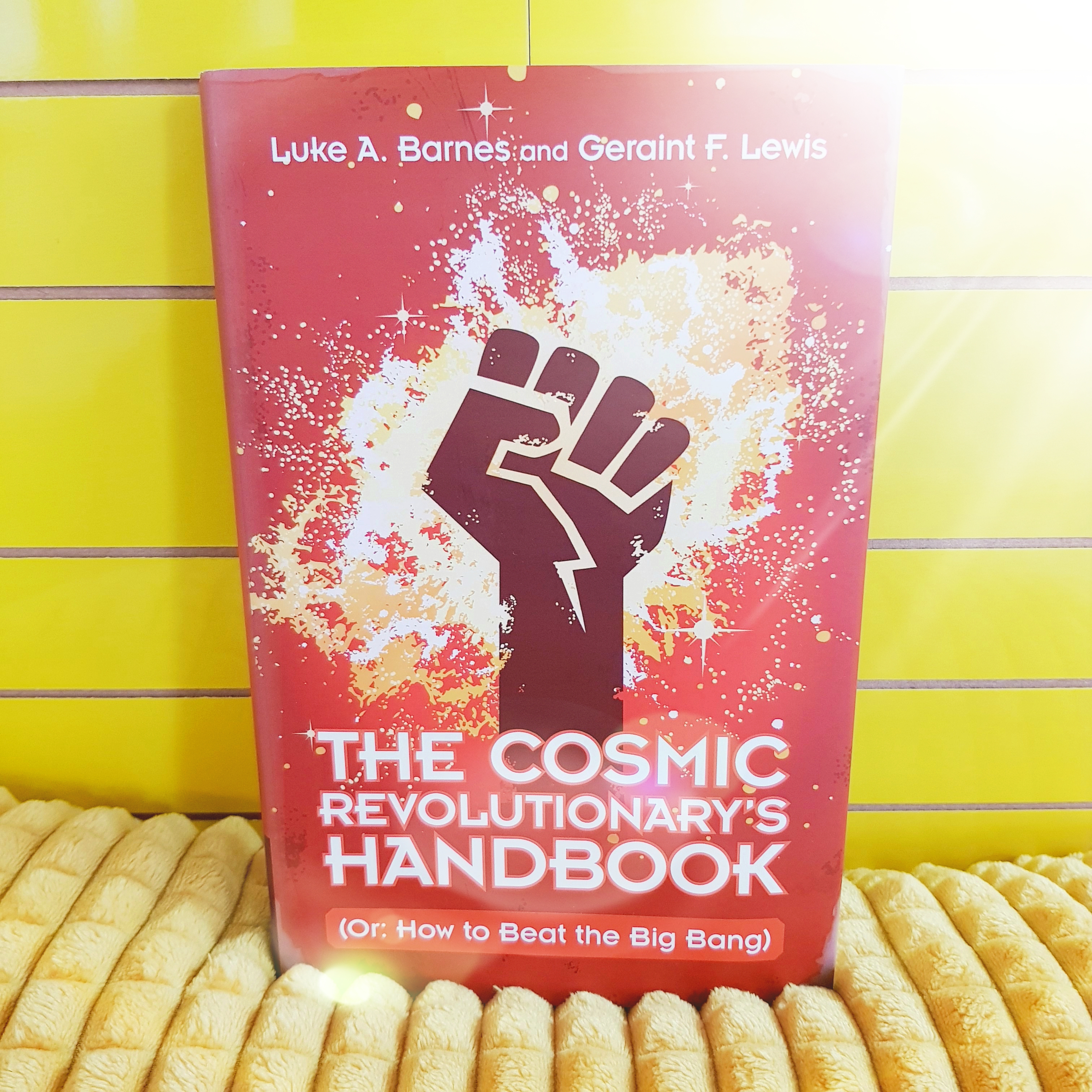 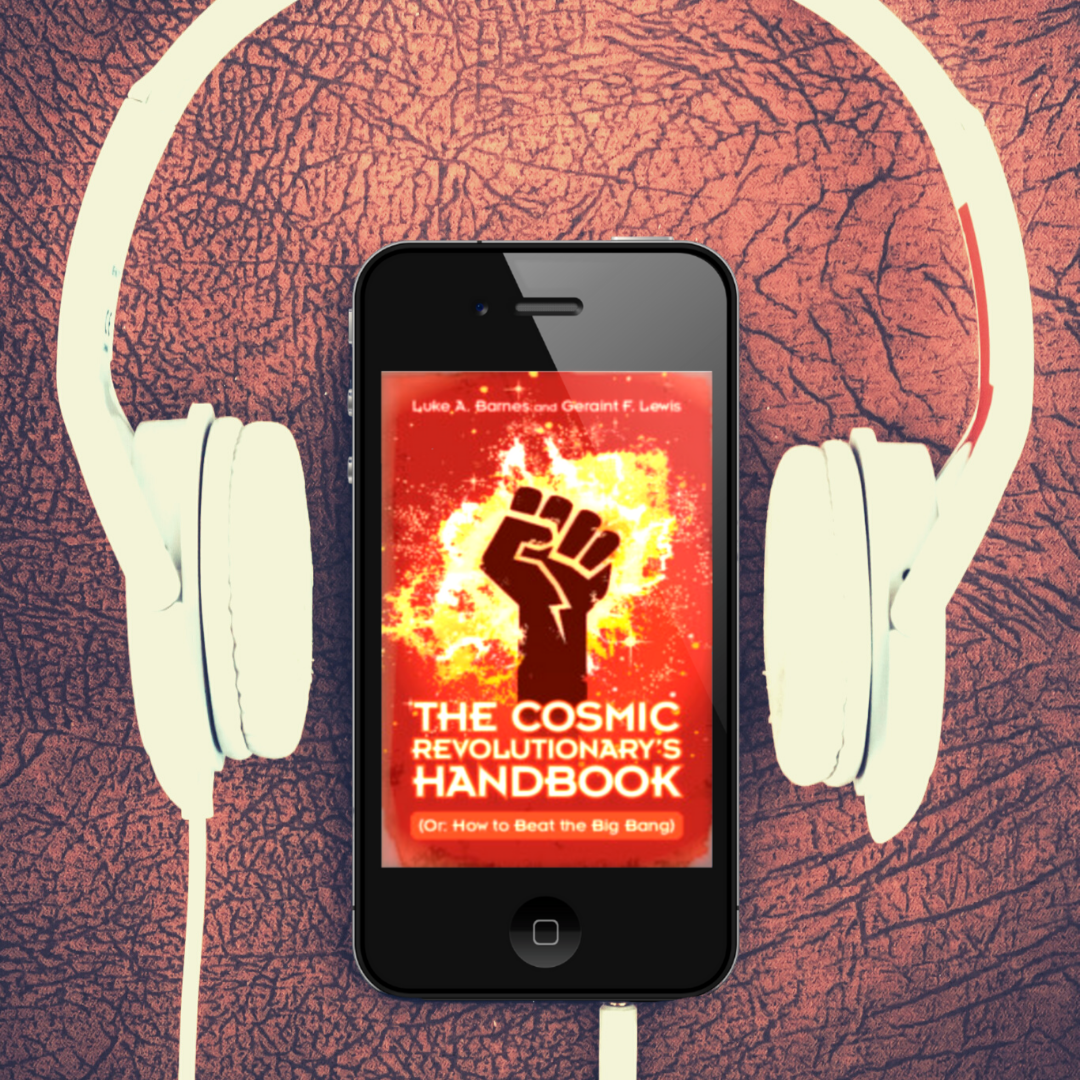