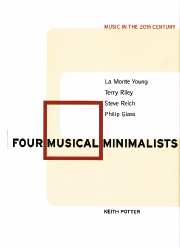 Part of Music in the Twentieth Century