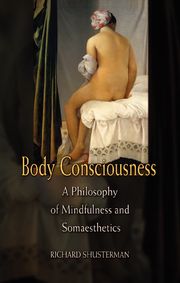 Body Consciousness
A Philosophy of Mindfulness and Somaesthetics 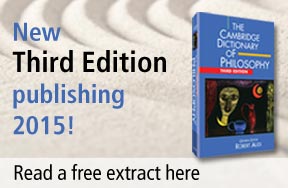