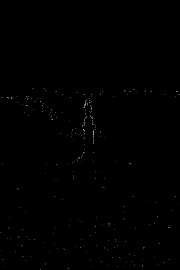 History and Illusion in Politics