Due to site maintenance, purchasing is not available at this time. You can purchase again on May 8, 2021, at 18:00 BST. Thank you for your patience. 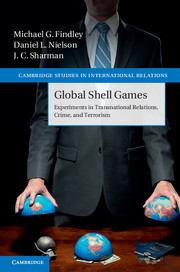