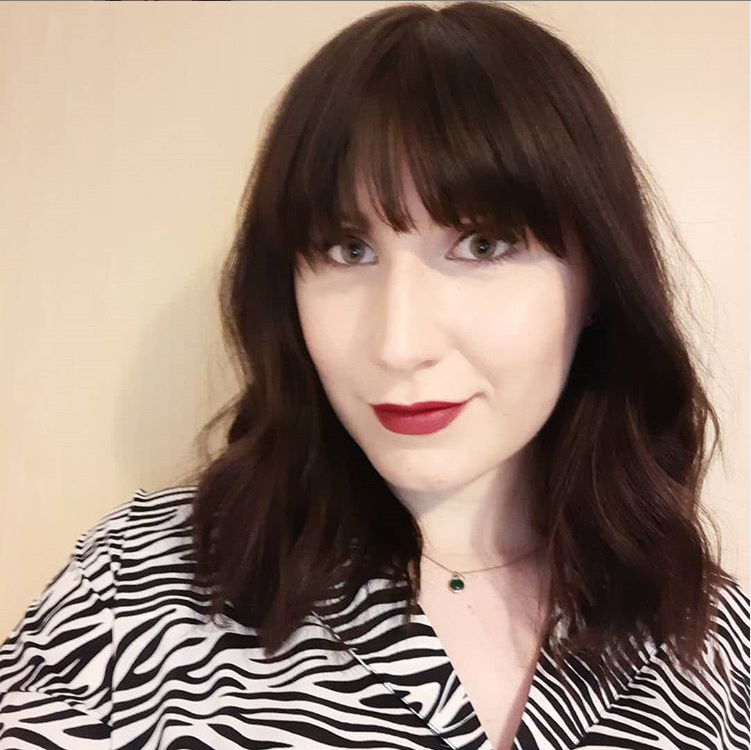 Of course, we don’t need to tell you why it’s such a good idea to learn French, but are your students equally convinced? You may want to surprise them with a few facts and figures about French and its importance in tomorrow’s world, which is why we’ve come up with six reasons why learning French is useful. Introduce discussion and debate in your classroom using some of these interesting facts…

1. French is used in English

That’s right – learning French is not as daunting as it may seem. If the average number of words in a French dictionary is 100,000 – scary – only 600 words represent 90% of those used in everyday life! This means learning less than 2 words a day for a year.

English-speaking learners have it easy. About 45% of all English words have a French origin, since the French duke, William the Conqueror, landed in Britain and became king in 1066. French is used in English specifically for food, cooking, sports and fine arts.

2. It helps with learning other languages

French is a good grounding for learning other languages, especially Romance languages (Italian, Spanish, Portuguese and Romanian). Latin is equally helpful, but it is much harder to find a live Latin speaker to practice with!

3. French is spoken on all five continents

French, along with English, is the only language to be spoken on all five continents. How handy is that when travelling? It is also the second most widely taught language after English, with over 274 million speakers of French (native and non-native) worldwide.

4. The first francophone city in terms of population… isn’t in France!

Do your students know which the first francophone city in the world is in terms of population? It’s not Paris, Montréal or Algiers. It’s Kinshasa, the capital city of the Democratic Republic of the Congo in Central Africa. Rumour has it that by 2050 French will be the most spoken language in the world thanks to the increasing population of fast developing French-speaking African countries.

If your students are asking “why do we learn French?” then tell them that speaking French opens the doors to some of the best universities. They could apply to illustrious establishments such as the Sorbonne in Paris or to one of the elite grandes écoles (HEC, Polytechnique).

6. French is the language of international relations

Find out more about the French resources we provide and start discussing these interesting facts with your students.

Cambridge IGCSE® French as a Foreign Language resources: Students will learn about French speaking (Francophone) countries, discuss their family’s heritage and culture and blog about a trip they have been on!

Danièle Bourdais is an experienced writer of French materials for learners at all levels. She has a particular interest in francophone culture. To follow Danièle Bourdais on social media please visit the below pages on Facebook, Linkedin or Twitter.

Geneviève Talon has worked in educational publishing in the UK since 1982, producing a variety of learning and assessment materials for MFL.

Sue Finnieis a French as a Foreign Language expert with many years experience of writing for learners of French at all levels. 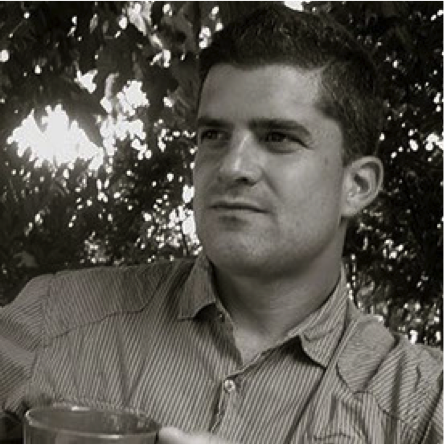