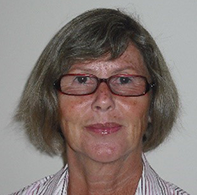 Some texts lend themselves to a wide range of directed activities which develop both language and literary skills, and William Golding’s Lord of the Flies is one of them. It is as relevant today as it was when it was written in 1953: war, nuclear threat, bullying, corruption, tribalism, leadership contests, religious conflict …  none of these issues have gone away.

This novel – accessible to years 9 to 11 – provides a scheme of work for several weeks. Our Lord of the Flies class activities integrate reading, writing, speaking and listening and can be carried out before, during or after a reading of the text. They can be selected and ordered according to the depth of study required, differentiated for ability, and applied to a variety of groupings: individual, paired, small group and whole class. Discover 37 activities for teaching Lord of the Flies below.

3. Discuss significance of number 12 in literary and other contexts; introduce idea of this being an epic novel in 12 chapters. Also consider the number 3 – several events occur three times in the novel, including deaths.

4. Research meaning of novel’s title; compare it to the novel to which this is a rebuttal: Coral Island. Discuss meaning of dystopia.

4. Write a letter from Piggy to his aunt, describing where he is, what happened to the plane, his relationships with other boys, how he feels about the island, and his ‘ass-mar’.

2. Design a character ‘family tree’ which shows the relationships of the boys.

5. Write Ralph’s memoir as an adult of the time spent on the island.

8. The original reader for the publisher Faber rejected the novel because it was ‘an absurd and uninteresting fantasy … rubbish and dull. Pointless’. Write your own review of the novel explaining why you recommend it for publication

9. List the novel’s themes; use these as sub-headings for the recurring imagery and references in the novel, e.g. under Savagery put ‘sharpened stick’; Jack’s knife; painted faces; ululation, etc.

10. Write a short story called ‘The Beast’ using some ideas from the novel. (Notice how something unknown and indescribable is more horrific for the reader and narrator than a gory monster).

11. Write a poem called ‘The Island’, inspired by the novel.

12. Debate the motion: ‘This House believes that the events of Lord of the Flies would have been different if there had been girls on the island.’

16. What is Golding saying in the novel about human nature and society? Use references to support your answer. Do you agree with his view of ‘the darkness of men’s hearts’?

17. Devise a quiz of 10 questions, using Who said? and Who did? and quotations with a missing word. Swap and do each other’s quizzes.

21. Watch the YouTube video of Hiroshima based on John Hersey’s book (prepare for a strong emotional reaction.) Hold a class discussion on the nature of war / the war on nature.

22. Read and discuss Golding’s comments on Lord of the Flies in his essay Fable in his collection of essays Hot Gates. Discuss the ways in which the novel is a fable, and what its moral is. 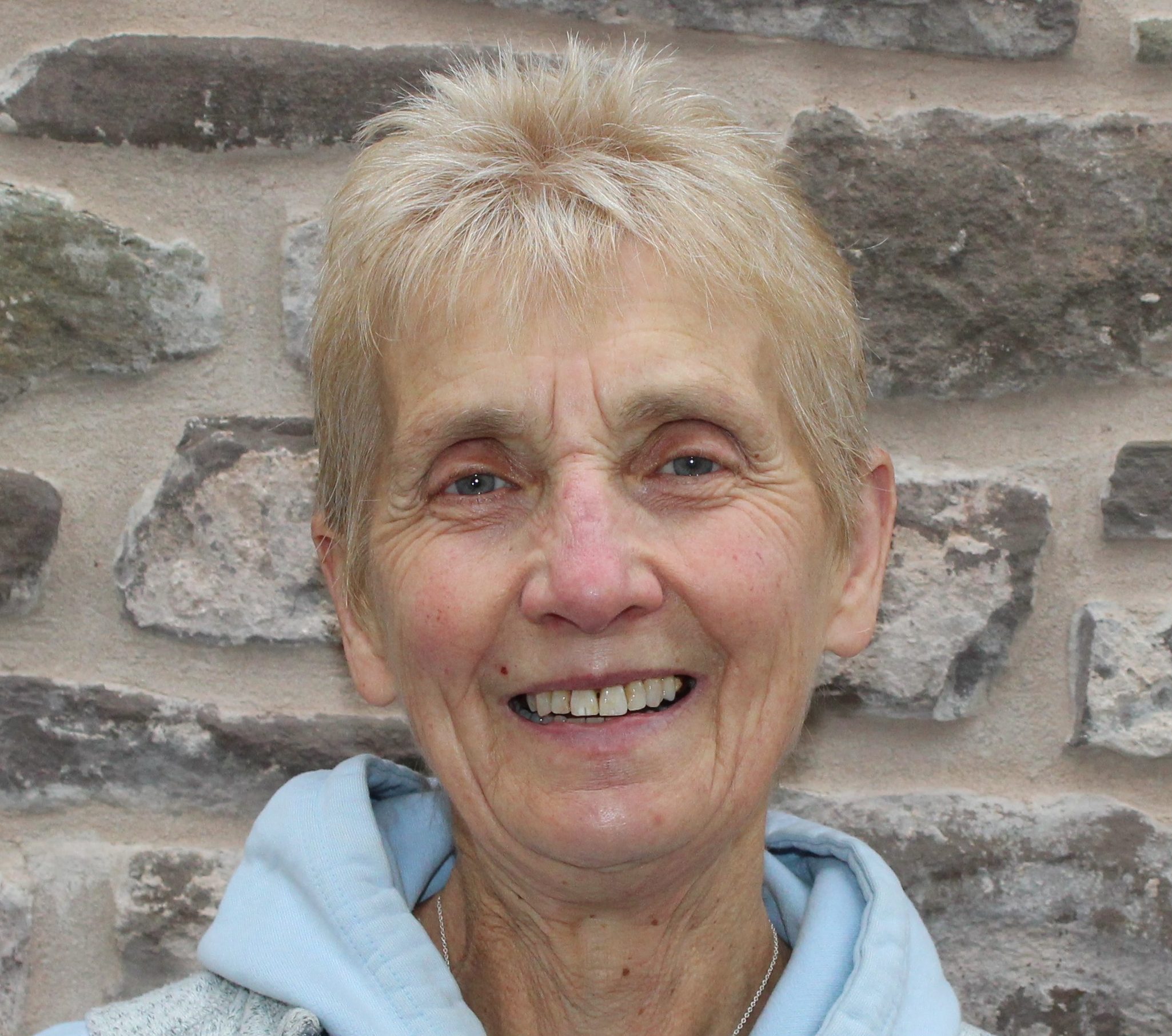 A brief history of words 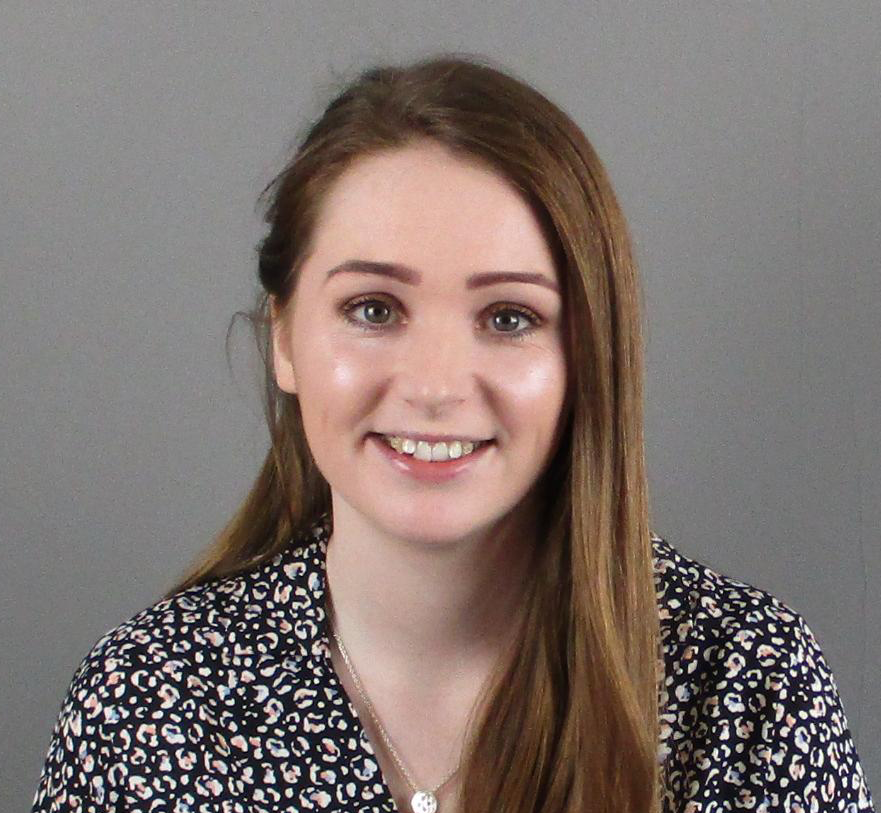