Storyboarding in the Latin Classroom

Storyboards. They go with Cambridge Latin’s reading emphasis like peanut butter with jelly. Students love the process of illustrating a text frame-by-frame rather than translating it line-by-line. Teachers love it too, because even if students can only draw stick figures, it’s easy to tell how accurately they have read the story.

Accordingly, I’d like to share a way to make storyboard activities even better: ask students to use storyboards as professional filmmakers do.

In addition to showing basic comprehension of a text, the film storyboard requires students to envision what a movie of the story would look like. Students’ observational skills are enhanced and deepened while they are encouraged to own their storyboard as part of an interpretive process.

But caveat magister: this technique will cause students to want to create their own Latin movies!

Storyboards in professional filmmaking are used much as we use them in Latin class, with a notable difference: each box or frame is classified by type of shot.

A shot, broadly defined, is what happens between turning a camera on, recording, and turning it off. Shots are often classified by the position of the camera vis à vis what it is shooting.

In my classroom, we tend to use four basic shots, depending on what we want to emphasize. (In this table the Latin sentences come from the “in tabernā” story in Stage 9 of the Cambridge Latin Course).

A film storyboard assignment would ask students not only to draw the action in a series of frames, but to decide what type of shot would be used for each frame.

For the “in tabernā” story, students would want to use an establishing shot for showing that the setting of the story is the forum, while a close-up would be appropriate to show the disgusted reaction of Melissa when she finds that the togas Marcellus is selling are dirty.

Differentiated questions you might be asking during this process include:

This exercise still asks students to read the story carefully and accurately. In fact, it insists on full comprehension. But at the same time, students are gaining a new way of looking at a text, honing their ability to see motivation and express intent, while in a real way making the story their own.

What they’re doing, finally, is adapting and re-interpreting, which happens every day in Hollywood. And whenever we can connect our discipline to a real-world application, that’s a win-win.

To film or not to film

Film storyboarding does not require that you convert storyboards into movies, but I’m all for it. Students love it and learn multiple skills from it. It all depends on what you want to accomplish.

And who knows? You might be training the student who goes on properly to adapt the Aeneid into a feature film. I, for one, would pay to see that.

David Frauenfelder is an instructor of Latin and Greek at St. John’s School in Houston, Texas. Previously he taught at St. David’s School, Raleigh, North Carolina, where he was also the chair of the Department of Classical Languages. He has also taught at the North Carolina School of Science and Mathematics and Raleigh Charter High School. He is a regular contributor of curriculum for gifted middle school students to the Duke University Talent Identification Program. 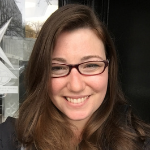 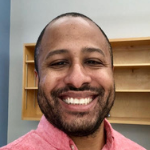 Where Was Race in the Ancient World? 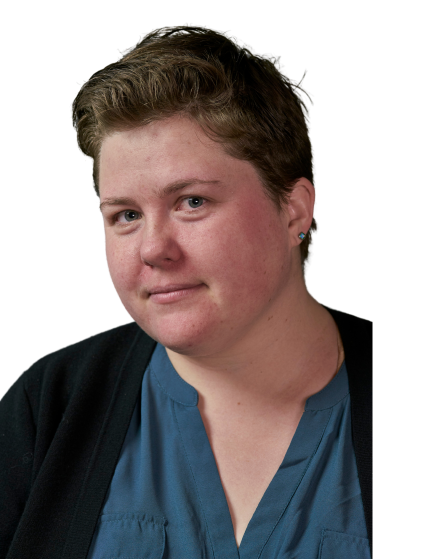