In our third instalment of interviews with University of Cambridge scientists, Dr. Sam Virtue, from the Department of Clinical Biochemistry Metabolic Research Laboratories, talks about why he became a scientist and describes his work investigating why obesity causes diabetes.

Check out our other inspirational scientist interviews with Taylor Uekert about her work turning plastic waste into fuel with sunlight and Demelza Wright from the Department of Physics, on how she is working to turn the greenhouse gas, carbon dioxide (CO2), back into fuel. 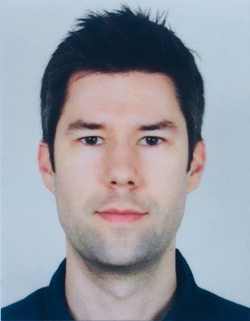 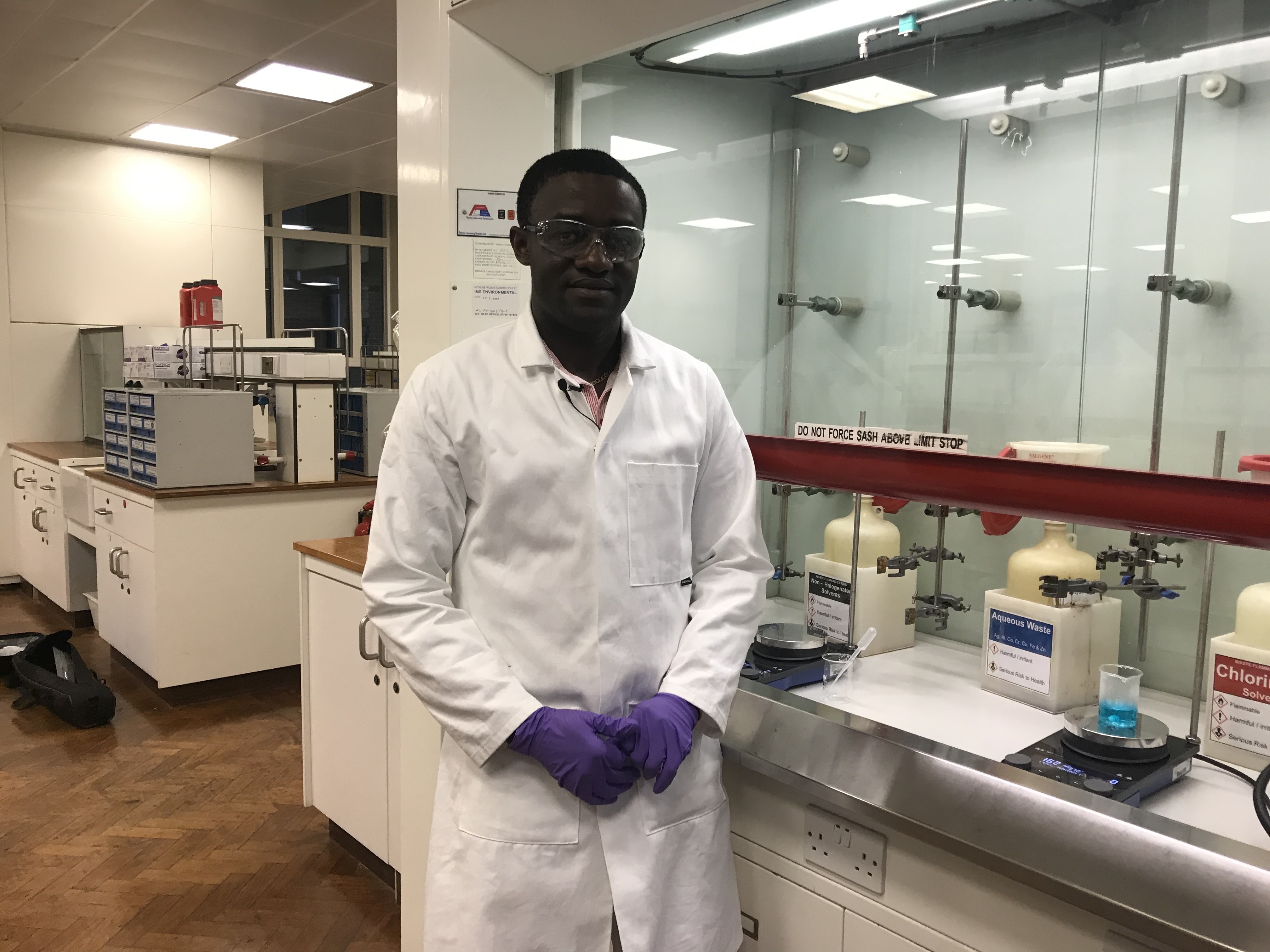