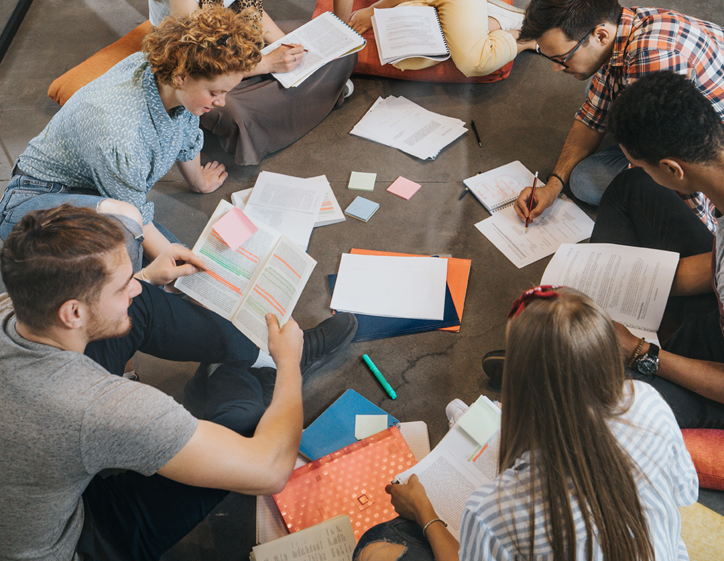 Time: A month after Lear’s death
Place: A court-room somewhere in Britain

Lead investigator
- Work in a small group with the assistant/usher(s), etc.
- What questions will you put to each character?
- What concrete evidence exists? Any exhibits to use in court (e.g. letters)?
- Consider how you will shape your questions to elicit full answers (as opposed to ‘yes’/‘no’ replies).

Assistant(s) to the lead investigator
- Assist coroner in running the proceedings.
- Establish an order of events and present it on paper.
- Keep a record of the commission's proceedings.

Edgar
- Why do you think things ended up as they did for you?
- What were you able to observe about the king from the perspective of being disguised?
- How do you feel about Edmond in retrospect?

Albany
- Had Gonerill’s behaviour always been worrying?
- At what point did you realise that things were going wrong?
- Do you think you could have done anything differently to affect the course of the action?

Kent
- Is it true that the king had ‘ever but slenderly known himself’?
- What do you think led Lear to behave in the way that he did?
- What do you identify as the main problems in society that led to the tragedy?

King of France
- What was your response to the initial ‘love test’ and Lear’s behaviour in the court?
- How did you find Cordelia during her time with you in France?
- Why did you decide to invade Britain?

Gonerill’s servants
- What did you think of Oswald’s behaviour and attitude?
- Were you put under pressure to behave in a particular way?
- How would you describe the atmosphere in the household when Lear and his retinue were staying?

A farmer from Dover
- What was the atmosphere like in preparation for the battle?
- What did you observe?
- What do ordinary people think about the events in the kingdom?

There are, of course, general questions for all to consider. These questions can offer insight into the characters' actions and motivations, helping students to understand and analyse the play inside and out.

- What relevant events were you present at?
- What contact did you have with the main characters?
- Did you witness any significant events first hand?
- How do you regard your position in this society?
- What eye-witness accounts can you offer the commission?
- Why do you think various characters behaved in the ways they did?
- What do you think their motivations were?
- Could the tragedy have been prevented?
- How might you speak when giving your evidence and how might this reflect your character and role?
- To what extent might we apportion blame to individuals?
- Going forward, how can we learn the lessons of history and ensure that nothing like this happens again?
- What systemic changes would need to take place to ensure that this never happened in future?