The Latin of 'the man on the street': exploring unfiltered Latin through Roman graffiti 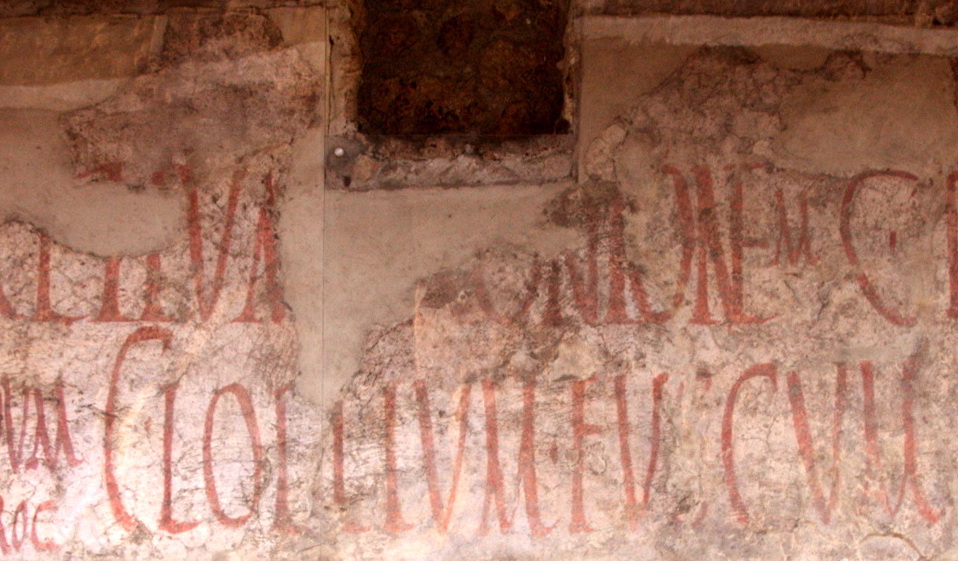 Image by Amadalvarez [CC BY 3.0 (https://creativecommons.org/licenses/by/3.0)]

So the next time a student asks “Quid hodie agemus,” you can look him square in the eye and say, “aliquid ut tibi delectabit.”