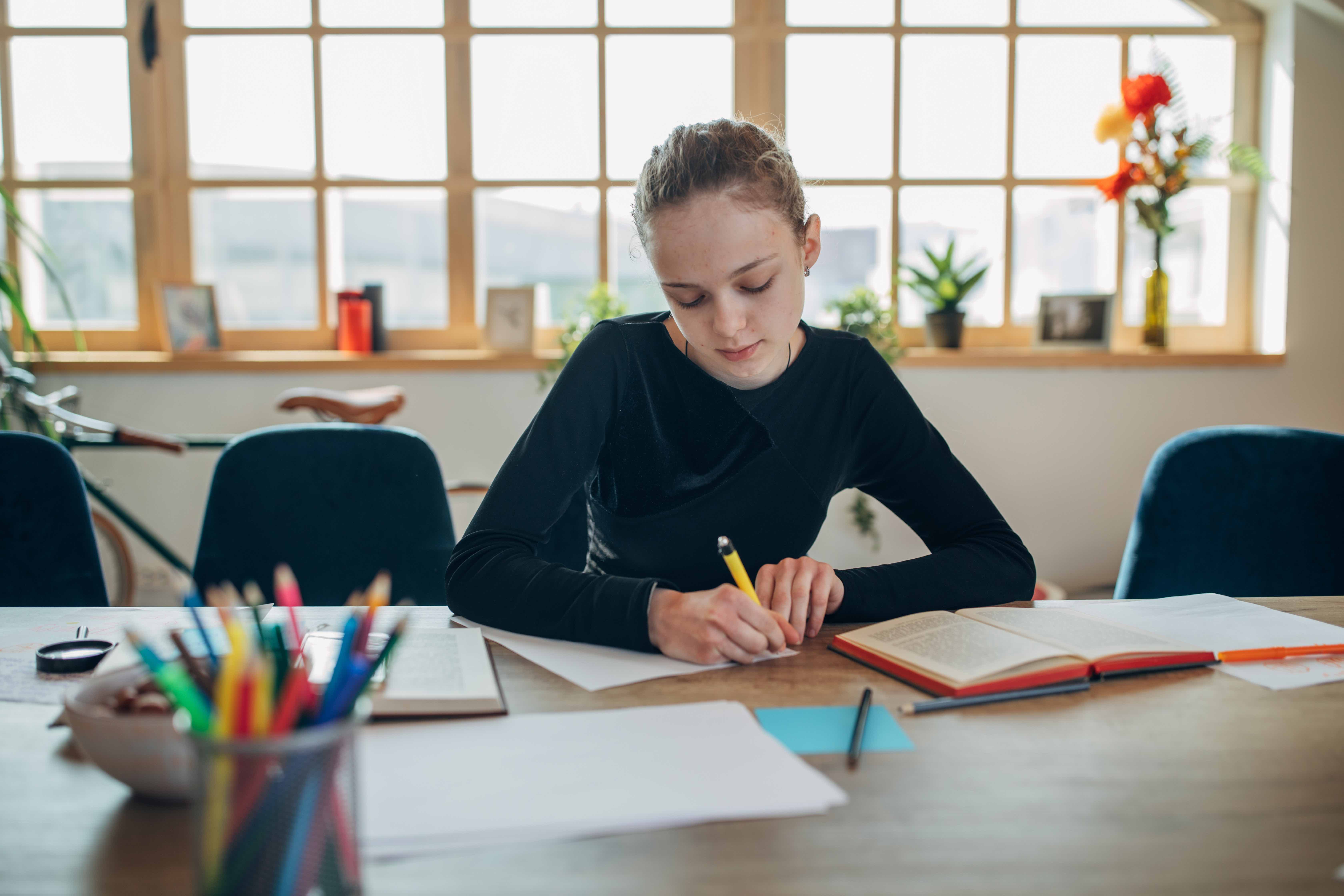 These days, we may be socially distancing, but we have so many ways to stay in touch with friends and family! So how did the Romans maintain relationships when they were far away from each other? The answer can be found in the Roman art of writing letters.

From a young age, educated Romans were trained to express themselves through the written word, hence the epistolary form was a common way for Romans to stay in touch. While official litterae could be transported by a public mail system called the cursus publicus, private letters were delivered by a traveler or dedicated courier, often a servus. Letters were written on papyrus, wax tablets, or even small pieces of wood.

Ample extant primary sources can provide our students with a glimpse of Roman daily life and personal relationships. Through his letters (around ninety are preserved for us), we learn about Cicero’s involvement in turbulent first-century politics as well as details about his closest friends and family members. We delight reading the formal-yet-playful correspondence between Pliny the Younger and Emperor Trajan. And we even get to hear about a special birthday invitation from Claudia Severa to her sister, found among the plethora of texts excavated at Vindolanda.

Roman letters are a great topic for us to share with our students during this time of social distancing. As a starting point, I would suggest a brainstorming activity to compare ancient and modern communication strategies. The simple and free app Padlet is a no-registration way to facilitate a synchronous or asynchronous brainstorming session. After brainstorming, teach your students about the genre’s formulaic composition style: salutation, body, and valediction. Then take a look at the abbreviations SAL, SD, and SPD (which also provide a nice chance to review the dative!).  For a culminating activity, task your students with writing letters to you or to each other in the Roman style--either writing as themselves or adopting Roman personas, perhaps a favorite character or historical figure.

The Cambridge Latin Course first introduces letter writing at the end of Unit 2 (Stage 20), when the dying Barbilus asks Quintus to deliver a letter to his son in Britain. This plot-line continues in Unit 3 (Stage 26), when Quintus finally delivers the letter to Rufus. Letters are more prominently featured in Unit 4 of CLC (Stages 35, 37, 41, and 46). In particular, Pliny’s letters illuminate some nitty-gritty details of governing a province. Litterae also gave Pliny a platform to reflect about the tragedy of Vesuvius.

I hope that you and your students will embrace all modes of communication in the coming months. Perhaps the Roman habit of writing letters will find a resurgence in these difficult times. I will end this blog post the way the character Glabrio ends his letter to his friend Lupus in Stage 35 of the CLC. This is also a lovely way for us to sign off with our students: sī tē mox vīderō, valdē dēlectābor: valē.

Stephanie Spaulding teaches Latin to grades five through ten at Hamden Hall Country Day School in Hamden, CT. In her sixteen-year teaching career, she has also taught history and a leadership course. She is a writer, podcaster, and avid tea drinker.