The Cambridge History of China is the largest and most comprehensive history of China in the English language. Planned in the 1960s by the late, distinguished China scholar Professor John K. Fairbank of Harvard, and Denis Twitchett, Professor Emeritus of Princeton, the series covers the grand scale of Chinese history from the 3rd century BC, to the death of Mao Tse-tung. Consisting of fifteen volumes (two of which, Volumes 5 and 9 are to be published in two books), the history embodies both existing scholarship and extensive original research into hitherto neglected subjects and periods. The contributors, all specialists from the international community of Sinologists, cover the main developments in political, social, economic and intellectual life of China in their respective periods. Collectively they present the major events in a long history that encompasses both a very old civilisation and a great modern power. Written not only for students and scholars, but with the general reader in mind, the volumes are designed to be read continuously, or as works of reference. No knowledge of Chinese is necessary; for readers with Chinese, proper names and terms are identified with their characters in the glossary, and full references to Chinese, Japanese, and other works are given in the bibliographies. Numerous maps illustrate the texts. The published volumes have constituted essential reading in Chinese history. See also, The Cambridge History of Ancient China, Michael Loewe and Edward Shaughnessy, eds., a companion to this series covering the period 1500 to 221 BC.

16 results in The Cambridge History of China 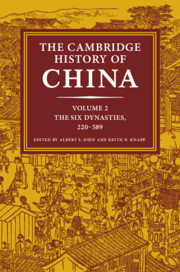 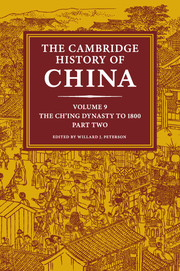 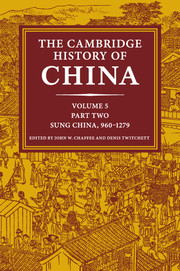 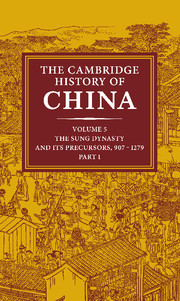 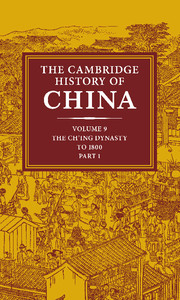 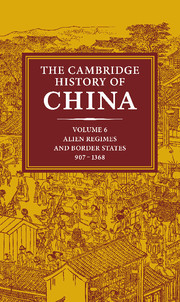 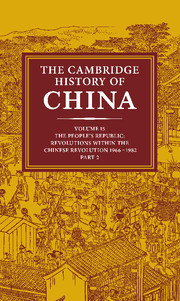 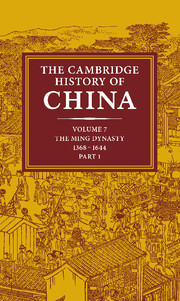 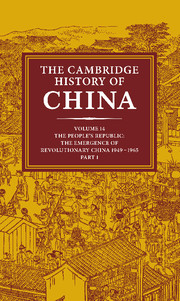 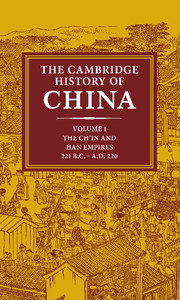 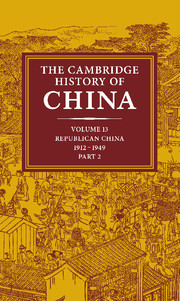 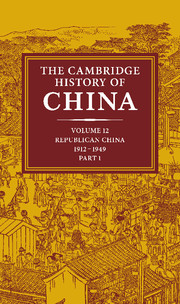 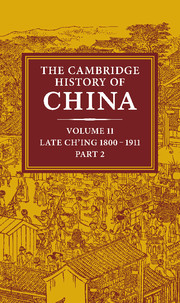 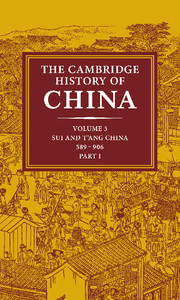 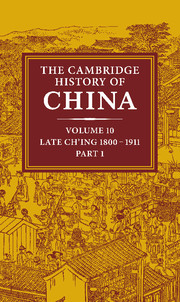