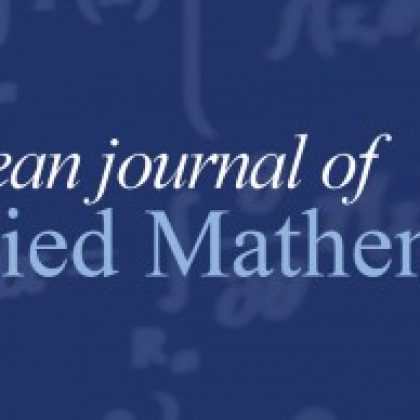 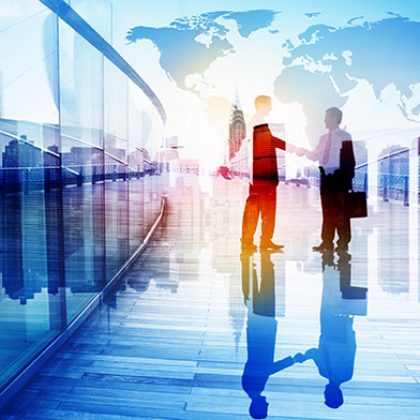 Blog post written by André de Waal, Béatrice van der Heijden, Christopher Selvarajah and Denny Meyer Based on an article in Journal of Management & Organization  National cultures have a strong influence on the performance of organizations and should be taken into account when studying the traits of High Performing Managers (HPMs).… 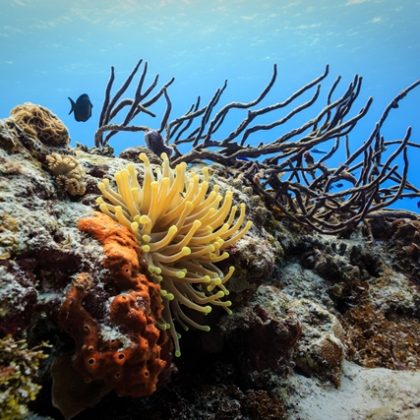 In this blog Dr Dirk Erpenbeck talks about his co-authored paper Nothing in (sponge) biology makes sense – except when based on holotypes which featured in the New Frontiers in Sponge Science special issue from Journal of the Marine Biological Association.… 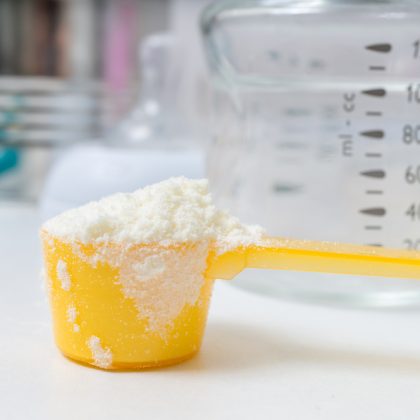 A formula for concern: The boom of milk-based formula sales 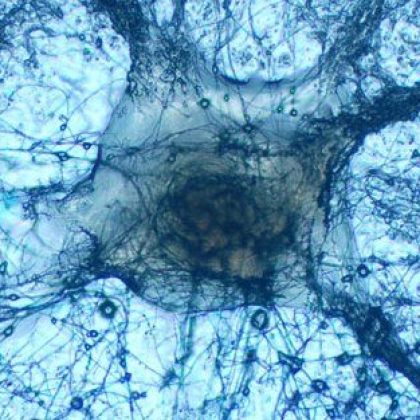 In this blog Dr Marcio Custódio talks about the co-authored paper Reduction of RBL–2H3 cells degranulation by nitroaromatic compounds from a Bacillus strain associated to the Amazonian sponge Metania reticulata which featured in the New Frontiers in Sponge Science special issue from Journal of the Marine Biological Association.… 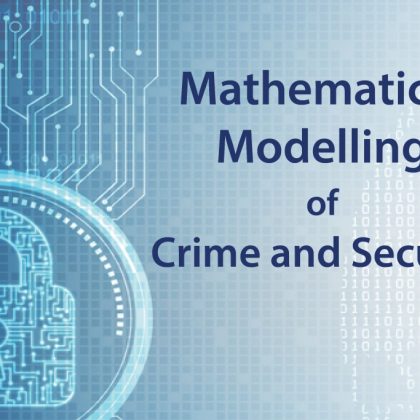 How maths could help predict future crime and terrorist attacks

From terrorist attacks to riots and residential burglaries, the latest special issue of the European Journal of Applied Mathematics – published by Cambridge University Press – includes a series of cutting-edge articles that show how maths can be used to predict a broad range of problems related to crime and security. 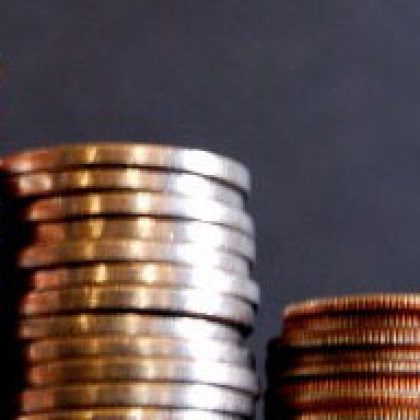 How have charities’ incomes changed during the Great Recession and ‘age of austerity’? 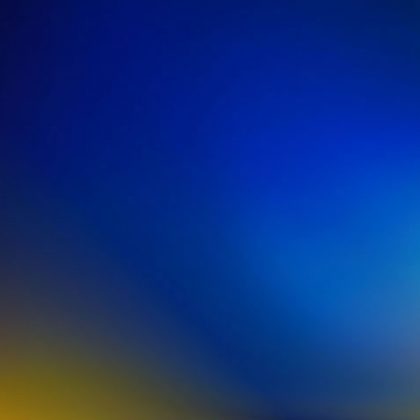 MRS Energy & Sustainability is a scientific review journal addressing broad perspectives in energy and sustainability with relevance to materials research. 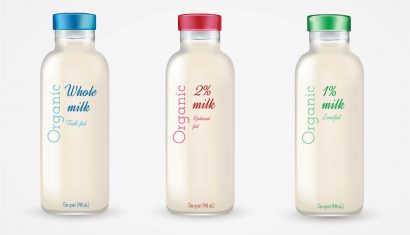 Two sets of scientists have written commentaries in the latest issue of the British Journal of Nutrition querying the findings of a recent article published in the same journal by scientists from Newcastle University that suggested potential nutritional benefits of consuming organic milk. 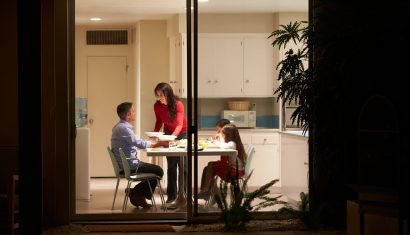 No link between eating dinner after 8pm and obesity in children

Dr Janine Coulthard and Dr Gerda Pot, researchers at King’s College London, have found no significant link between eating the evening meal after 8pm and excess weight in children, according to a paper published this month in the British Journal of Nutrition. 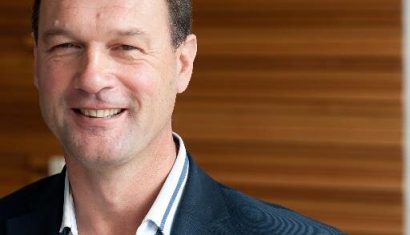 An interview with Journal of Management & Organization Editor Tim Bentley

How have you found your first 18 months as Editor of JMO? Genuinely enjoyable.  It is a great honour and responsibility to lead the development of JMO into a truly global journal with growing impact, building on the founding work of the previous editors.  … 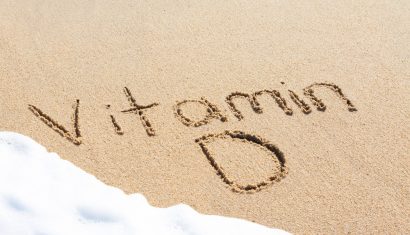 Researchers from the Julius Centre University of Malaya (JCUM) have found a relationship between vitamin D deficiency and depressive symptoms among urban Malaysian women. More than two-thirds of the women who participated in the study, published in Public Health Nutrition, were vitamin D deficient, and those with vitamin D deficiency were at a higher risk for depression and reported poorer mental health.