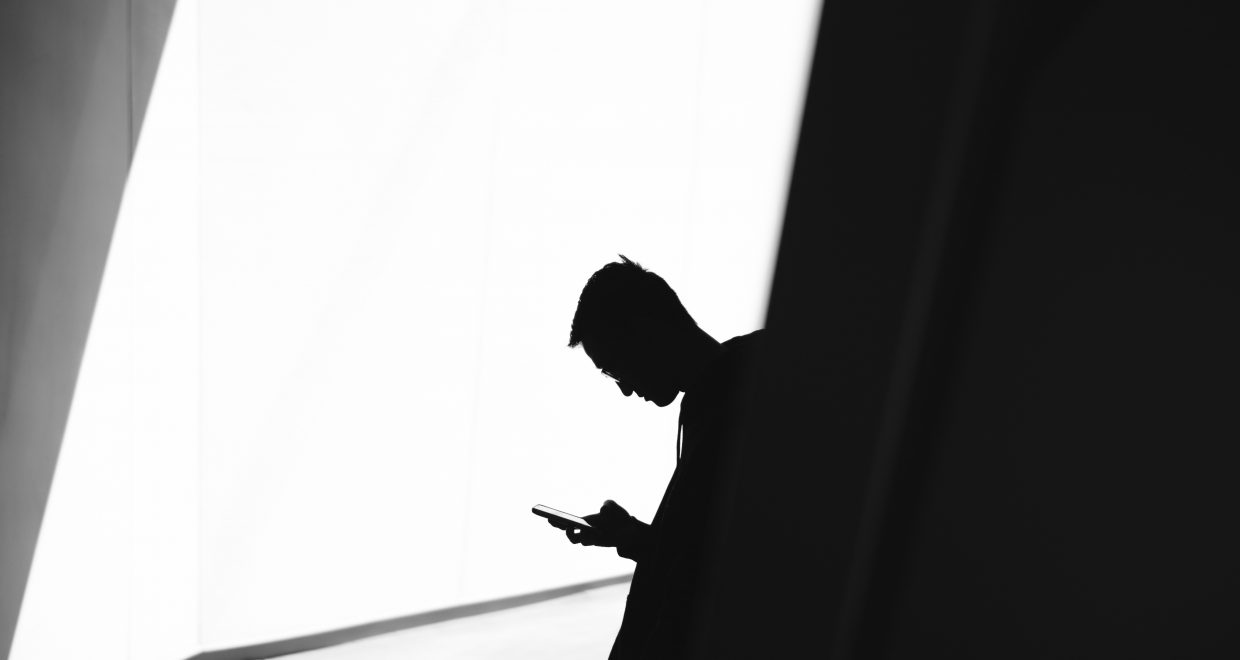 The People’s Right to Know and State Secrecy

Transparency is the mantra of democratic governance. It is cherished as a tool for curbing corruption and abuses of power, and achieving political accountability. It ensures that citizens have the information needed to participate as equals in collective decision-making. Yet while officials preach the value of open government, hardly a day passes without newspapers reporting a secrecy scandal: WikiLeaks and cablegate, Snowden and PRISM, secret memo wars in Trump’s administration. Given the democratic benefits believed to result from transparency, the persistence of government secrecy appears troubling.

The presumption in favor of transparency and against secrecy for long determined academic debate. Recent scholarship has, however, qualified this unconditional stance. Several policy-oriented studies have demonstrated that transparency-overload discourages innovative behavior, and triggers defensive information management, scapegoating, proceduralism and rule-obsession. The advantages of secrecy usually arise within national security, law enforcement and diplomatic relations. Given these findings, the political rationale of transparency is now considered a cost-benefit calculation: If the utility of transparency is outweighed by the utility of secrecy, insisting on transparency appears unwarranted.

For the staunchest defenders of open government this is deeply flawed. Transparency, they argue, is not a cost-benefit matter, but the “people’s right to know”. If people have a right to know government-held information, then transparency is a political imperative that trumps any advantages of state secrecy. WikiLeaks, self-styled radical enforcer of the right to know, makes this particularly clear. In dumping gigabytes of leaked government information online, it demands total elimination of state secrecy and presents the “right to know” as all-encompassing.

In my recent article in the Canadian Journal of Law and Jurisprudence I consider two arguments invoked to support the “people’s right to know”. The first presents it as a right of democratic citizenship, the second as a human right. Yet neither of these arguments give us reason to believe that transparency should be all-encompassing.

Dorota Mokrosinska is a university lecturer at the Institute for Philosophy at Universiteit Leiden. Read the article, “The People’s Right to Know and State Secrecy,” from Canadian Jounral of Law and Jurisprudence.