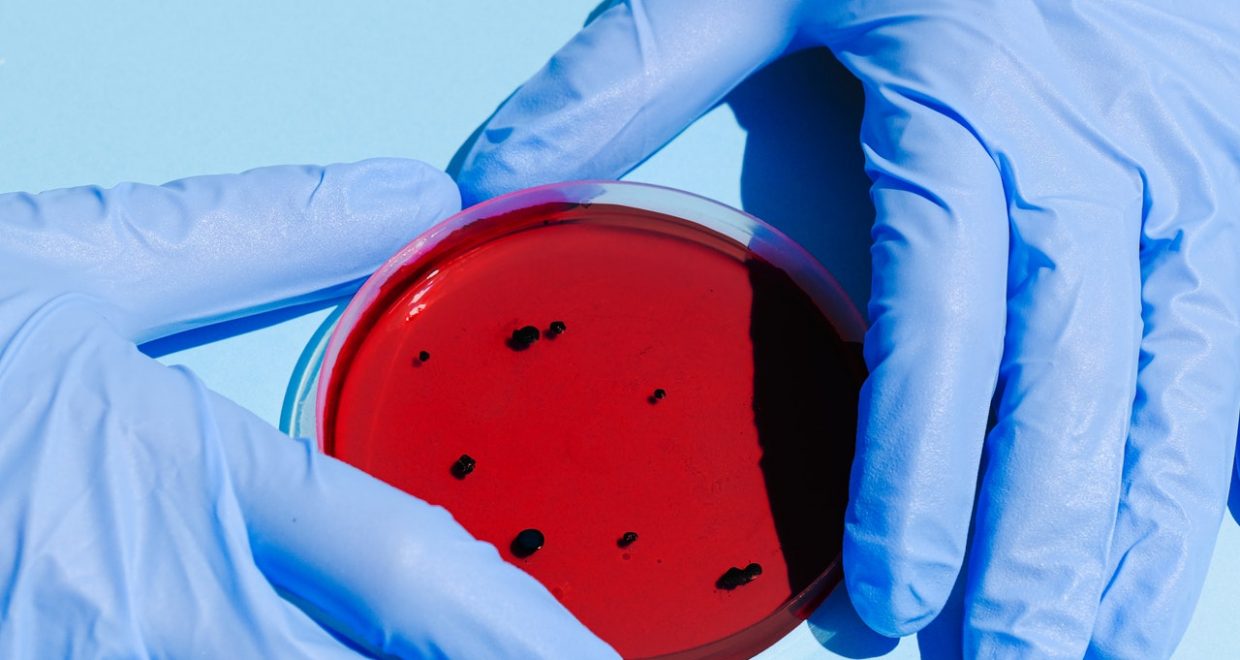 Unchecked corporate power paved the way for COVID-19, and globally, women are at the frontlines

It’s on everybody’s lips – Covid-19, more commonly referred to as the Coronavirus! Perhaps, like me, you have been glued to the media networks, social media channels and other news outlets trying to understand the scale and scope of one of the biggest surprise pandemics of our times. The world is left reeling in shock as Covid-19, which is a strain of the coronavirus that has so far claimed the lives of more than 6,700 people globally and left nearly 175,000 people infected since December 2019, continues to traverse borders and spread with the speed and ferocity of a bush fire.

No doubt, corporations have been the frontrunners in globalizing travel and trade, climate pollution, urbanization, privatization of social services and environmental destruction, all of which have made the world a playing ground for the rapid spread of  Covid-19. In fact, if we viewed corporate power as a virus, we would have realized how much more dangerous, destructive and deadly it is, with fatality rates far above the current coronavirus death rate of 3.4%.

NASA satellite images have in the past few days revealed a dramatic decline in pollution levels over China. Moreover, the closure of Chinese manufacturing companies in an effort to contain the spread of Covid-19 has resulted in an economic go-slow – an involuntary de-growth of the economy. In 2017, 100 companies were responsible for 71% of global emissions. However, in order to protect their profits,  corporations invest up to  USD 200 million a year on lobbying and ‘greenwashing’ to undermine progress on climate regulation.

Women, girls, trans and gender diverse folks from marginalized communities not only face higher risks of harm, violence and unequal access to resources during climate catastrophes but they are often the first to suffer and die. In 2019, over 4 million people took part in the biggest human climate protest in history demanding for just and sustainable alternatives. Today, it seems possible for companies, firms and individuals to roll back on carbon footprints. As we speak, thousands of local and international events and flights are being cancelled. Climate crisis was not a strong enough reason to cancel them but Covid-19 changes our perspective on what is absolutely critical when suddenly almost every major event seems easily cancelable.

Business Unusual: An undersupply of “This is What a Feminist Looks Like” T-shirts?

Covid-19, with a dangerous unselfishness, is ripping through the underbelly of capitalism and bringing the predatory operations of transnational corporations to a grinding halt, at least for now.

Companies often push for free trade policies to create a race to the bottom, generating pressure for countries to lower tax rates, encourage cheap labor and production costs to attract and retain businesses. When we recognize that a whopping 94% of the employees in the top 50 world’s largest transnational corporations are hidden within global supply chains where women and girls are often concentrated, we can see how several industries are likely to be thrown into a disarray, further impacting workers’ livelihoods.

For the longest time, transnational corporations have distanced themselves from the deplorable working conditions in global supply chains. In 2016, Beyoncé came under fire because clothing by her brand, Ivy Park, was produced in a sweatshop in Sri Lanka. The contradictions between Beyoncé, a self-proclaimed feminist, and the inhumane working conditions found in global supply chains (including those leading to the collapse of the Rana Plaza building killing 1,134, mostly women, garment workers)  did not escape many of us.

Covid-19 is exposing our broken health systems and making visible the erosion of our social (protection) fabric. Fact: Only 50% of the world’s population is able to access essential health services they need to survive. What was initially advanced as simple preventive steps of washing hands, staying at home when sick and seeking medical treatment has quickly emerged as a preserve for the privileged few in corporatist countries which are far from achieving universal health coverage (UHC) for all and offer limited protections for workers.

Corporate power has created a landscape of astronomical price tags on getting care and leaving people far more vulnerable during such pandemics. Particularly, those at most risk are the elderly, persons with disabilities, historically oppressed groups such as migrant workers, women from racialized or ethnic groups and LGBTQI+ persons who are least likely to claim certain labour rights from employers and yet bear the greatest burden of care. The coronavirus-related racism, xenophobia, ableism and discrimination has shed a light on how health pandemics are not only a fight against nature but ultimately a fight against culture and discriminatory systems.

Could it be that the most powerful vaccine against these kinds of health pandemics is strengthening social protection systems, investing in quality gender-responsive public services and upholding protective labour laws?

Let’s not miss the forest for the trees

We tend to overlook signs – from breaking off a relationship that we know very well is not working to postponing a visit to the dentist because of a dull toothache. We are often tempted to take action when inconveniences become very difficult to ignore or pain strikes. We are quick to respond but slow to act.

For years now, feminists and women rights organizations have sounded the alarm on  the adverse impact of corporate power on the environment and human rights. No part of this world remains untouched from its harm. Presently, corporations make up 71% of the world’s top 100 economic revenue collectors. States mimic viral interactions to act as ‘hosts’ for corporations, global elites and other actors who have unprecedented control of resources, labour, information and finance.

The current pandemic is brazenly putting a spotlight on the urgency of questioning, challenging and resisting mainstream global capitalism.  If we don’t stop the destructive effects of corporate power on our planet and our health, Covid-19 is here to remind us that nature might do it for us!

Felogene is a pan-African feminist activist who is passionate about using her creativity, politics and intellect to strengthen feminist movements to build collective power. She co-leads the Building Feminist Economies program at the Association for Women’s Rights in Development (AWID).