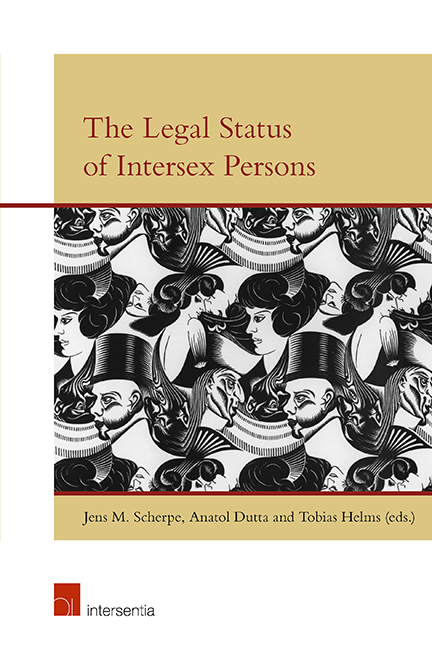 In 2015, a UN factsheet named Australia and Malta as countries that have made demonstrable progress in recognising the human rights of intersex people. Australia had held the first Parliamentary inquiry on involuntary or coerced medical interventions, and also added an attribute of ‘intersex status’ to federal anti-discrimination law. Australia also implemented a federal third-sex classification, and laid claim in 2017 to'some of the most advanced laws in the world, including on intersex status’. Yet the report of the Parliamentary inquiry has not been implemented and so-called medical ‘normalisation’ of intersex bodies continues with the imprimatur of the Family Court of Australia. In contrast, Malta had enacted legal protections for the bodily autonomy of infants and children.

The coexistence in Australia of both legal inclusion and surgical ‘normalisation’ indicates a disjunction between what is said and what is done; between a rhetoric of inclusion and the reality of human rights violations. The situation also indicates a lack of connection between policies and practices designed to protect people with non-normative identities, and policies and practices affecting the treatment of people born with non-normative bodies. 6

A series of epistemic claims underpin these disjunctions. Policies and practices affecting people born with non-normative bodies are grounded in a medical discourse about abnormality and, in the context of non-normative sex characteristics, a medical discourse of ‘disorders of sex development’. In response to challenges to medical jurisdiction, clinicians have made claims about consensus regarding treatment; attempted to marginalise and discredit critics; and made claims about change or improvements to clinical practices.

Policies and practices affecting people with non-normative identities are reflected in legal and social discourse associated with lesbian, gay, bisexual and transgender (LGBT) populations. This discourse directly and indirectly frames intersex people as being members of a third sex. This is associated with claims about solutions for the human rights concerns regarding forced medical interventions; claims of deception that promote medical authority over intersex bodies; and claims of sex diversity that are deployed to justify the demands of other populations.