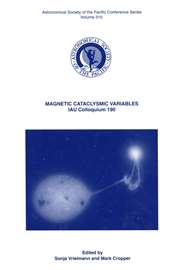 In 1925 a photographic search for new variable stars was begun at the Remeis-Observatory in Bamberg. Initially the sky patrol covered only the northern hemisphere, but in 1964 it was also extended to the southern sky. At the individual observing stations, the sky is systematically photographed with several wide-angle patrol cameras which are attached to the same mounting, and which have f/6 Tessar lenses of 4-inch aperture. Each camera covers a 13-by-13 degree field. The plates are usually exposed for one hour and a photographic magnitude of 14m is reached.